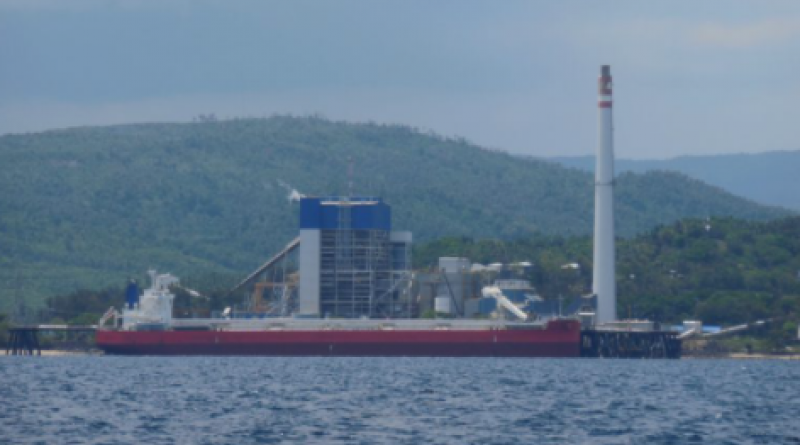 San Miguel Corp., one of the Philippines’ largest power generators, will drop new coal projects from its expansion plans as it prepares for a transition to a low-carbon future.

“This has not been easy as our country still depends much on reliable and affordable traditional power sources,” the company’s President Ramon Ang said in a Facebook post on Saturday. Still, the nation’s biggest company is “confident” it can effect a transition through collaboration and new technologies, he said.

In April, San Miguel said it is spending more than $1 billion to simultaneously build 31 battery energy storage facilities with a total capacity of more than 1,000 megawatts. The company accounts for 20.7% of the Philippines’ installed generating capacity, only slightly lower than Aboitiz Power Corp.’s 21.3% share, according to government data.

The Department of Energy in late 2020 declared a moratorium on endorsing new coal-fired power plants as the Southeast Asian nation seeks to shift to a more flexible power supply and reduce greenhouse gas emissions by 75% by 2030.

The Philippines remains reliant on coal-fired power plants, which account for 41% of its installed capacity. Renewable energy sources have a 29% share, while oil and natural gas account for 17% and 13%, respectively, according to an energy department report in October.