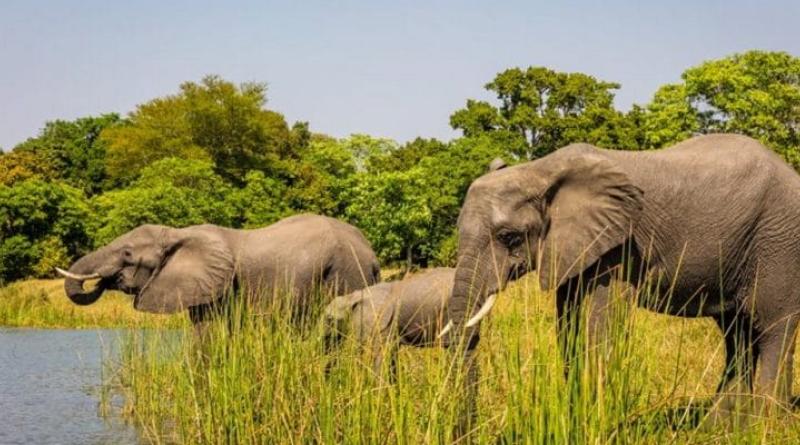 After several years of successful wildlife conservation, the Liwonde National Park in southern Malawi is being decongested. 250 elephants will be relocated from this reserve to the Kasungu National Park in the centre of the East African country. The operation, which will be carried out during July 2022 by the Malawi government and its partners, aims to alleviate pressure on the habitat and reduce human-wildlife conflicts.

The translocation will take place between 27 June and 29 July 2022 as part of a national conservation initiative to maintain healthy habitats in Malawi’s national parks, establish viable elephant populations and ensure the safety of local communities living around the parks. “We are delighted to be working with long-standing partners African Parks and IFAW to invest in the protection of wildlife resources, while instilling pride in the people living around the parks who are part of the success of these biodiversity conservation areas,” says Brighton Kumchedwa, DNPW Director.

Kasungu National Park is currently home to 120 elephants, and has the potential to host more. According to IFAW, the addition of 250 individuals will ensure the viability of the population for the long-term conservation of the Kasungu elephants.

In addition to elephants, other wildlife including buffalo, impala, sable, warthog and waterbuck will also be translocated from Liwonde to Kasungu. It was in 2015 that DNPW partnered with African Parks to improve security and ecologically rehabilitate Liwonde National Park for the benefit of local people, wildlife, and tourism.

Between 2016 and 2017, African Parks undertook one of the largest elephant relocations in history by moving 520 elephants, 366 of which were relocated from Liwonde to repopulate the Nkhotakota Wildlife Reserve, also managed by African Parks.