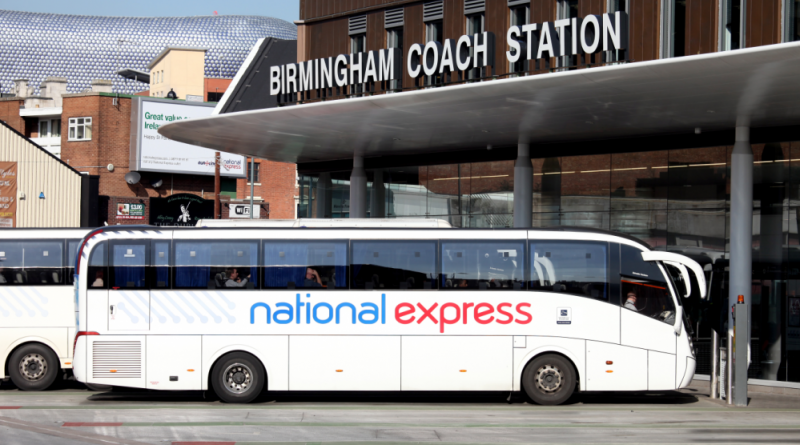 National Express has set out a new vision to showcase how they will operate as net-zero by 2030.

The coach operator has announced plans to be net zero by 2030. The company say environmental targets will make up 25 per cent of senior executive Long-Term Incentive Plans.

The company has also committed to not buying another diesel bus for its UK operations. In addition to this, they plan for their UK bus and UK coach fleets to be fully net-zero from 2030 and 2035 respectively.

Dean Finch, National Express Group Chief Executive, said: “Bus and Coach travel is already one of the greenest ways to get around, with each bus removing up to 75 cars from the road.”

“Our decision to never again buy a diesel bus in the UK coupled with our support in leading the zero-emission transition in coach will place our UK operations at the forefront of efforts to tackle climate change and poor air quality. We simply believe his is the right thing to do for our customers, the communities we serve and our stakeholders.”

The recent government announcement of a £5 billion bus fund, the pro-public transport policies of the Mayor of the West Midlands and the ambitious vision set out in the draft Birmingham Transport Plan all show there is a desire for leadership and change. National Express Group say they are determined to be part of that change and to demonstrate that leadership.

Mayor of the West Midlands, Andy Street, said: “Working in partnership with National Express in the last three years we have managed to deliver an increase in passengers, brand-new buses, and fare freezes.”

“Now I am delighted to be working with the company again to help tackle the region’s climate emergency. Air pollution is a major contributor to climate change in the West Midlands, and we need to make sure people across the region are being presented with clean, viable alternatives to the car.”

Greenhouse gas emissions on the rise from road transport in the UK.