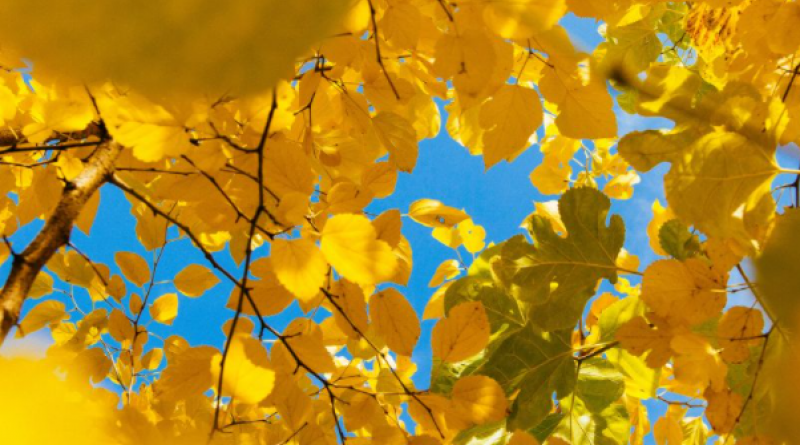 Bright Blue, the independent think tank for liberal conservatism, has published a comprehensive analysis on the UK public’s attitudes surrounding the value of nature, engagement with it and the responsibility of different actors for its protection and enhancement.

The report found that the UK public believe the government is not doing enough to protect the natural environmental both domestically and overseas, despite support being high for current policies.

Patrick Hall, Senior Research Fellow at Bright Blue and report author said, “The public strongly supports the government’s current policies to protect and restore the natural environment. However, the public expect to see the government, and its agencies, taking a higher level of responsibility than currently to conserve nature.

The public marginally favours more interventionist policies for the protection of the natural environment over those which are financially incentivising. The public want to see higher fines for littering, minimum product standards, mandatory product labelling, and bans on non-recyclable black plastic and non-flushable wet wipes.”

Key findings of the report include:

Rt Hon George Eustice MP, Secretary for Environment, Food and Rural Affairs, commented: “It is vital we build back greener from the pandemic and address the twin challenges of climate change and biodiversity loss to protect and improve the environment for future generations."

Stanley Johnson, International Ambassador of the Conservative Environment Network, added “World leaders have pledged to halt and reverse the destruction of nature and the loss of biodiversity by 2030. This important report demonstrates that, though public opinion is increasingly concerned, there is still some way to go before the protection of nature and wildlife finds its rightful place at the very top of national and international priorities. So much to do, so little time to do it!”

Government ‘exploiting nature more than it is protecting it’, MPs warn in damning biodiversity report

Nature-Based Solutions Can Save the Planet, but Only if We Change Our Diets