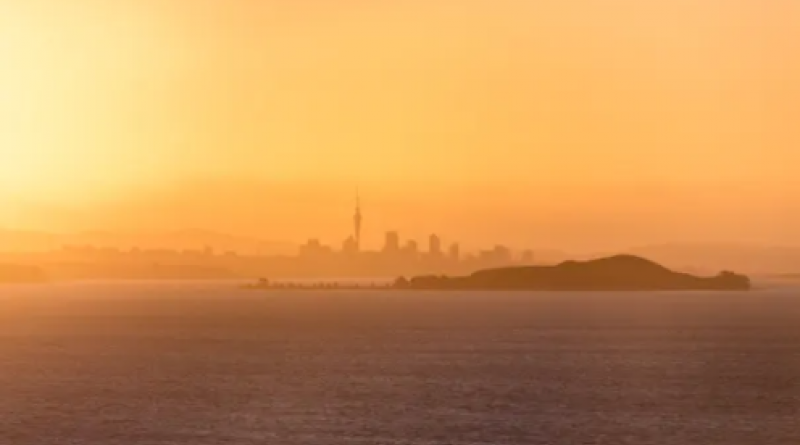 Average temperatures for the month were 2C higher than normal, with 24 separate locations hitting their own records

New Zealand has experienced its hottest June since records began more than 110 years ago, according to official climate data.

Despite a polar blast that swept up the country last week, figures from the National Institute of Water and Atmospheric Research’s (NIWA) show the average temperature for June was 2C warmer than usual, with twenty-four locations around the country hitting their own record highs.

The warmth was widespread, with every long-term monitoring station observing either above or well-above average mean temperatures. It was particularly warm in Motueka, near the top of the South Island, where the mean temperature of 10.8C was 3.2C higher than the town’s 1981-2010 average.

Of the six main centres, Auckland was the warmest and sunniest, Tauranga was the wettest, Christchurch was the coldest and driest, and Dunedin was the least sunny.

The highest temperature recorded was in Hastings, in the Hawke’s Bay, and Leigh, north of Auckland, both reaching 22C on different days of the month.

The 2C average increase is “a massive shift” relative to normal, climate scientist Gregor Macara said, adding that the previous June record was an average 1.64C higher than usual.

NIWA puts the increase in temperatures down to above-normal sea level air pressure to the east of the country, and climate change.

“North-easterlies are dragging air masses from the sub-tropics, so they are relatively warm. The fact we were having more north-easterlies than normal delivered warmer air over the country than we would typically see in June.”

Sea surface temperatures were also warmer than normal and could be a contributing factor.

Underpinning all of this was climate change, he said.

In the past 100 years, New Zealand’s temperature has increased by 1C, which is contributing to the overall warmer temperatures, Macara said.

If warmer winter months persist in the years to come, that could spell trouble for the country’s ski-fields and agricultural sector.

“It will pose increasing challenges on the ski-industry because it will be more marginal to operate earlier in the season with the lack of snowfall, or with temperatures that are too warm to enable artificial snow to be made.”

Earlier in June, two of the country’s most popular skiing destinations – Queenstown’s Coronet Peak and Wanaka’s Cardrona Alpine Ski Resort – had to delay their openings due to the warm weather and lack of snowfall.

Agricultural industries that rely on frosts would also suffer, he said, but added the warmer weather could provide opportunities for re-orienting the sector towards crops that do well in warmer climates.

NIWA forecasters predict a continuation of warm weather throughout the remaining winter months.