Norway calls for $1 trillion fund to sell some oil and gas stocks. 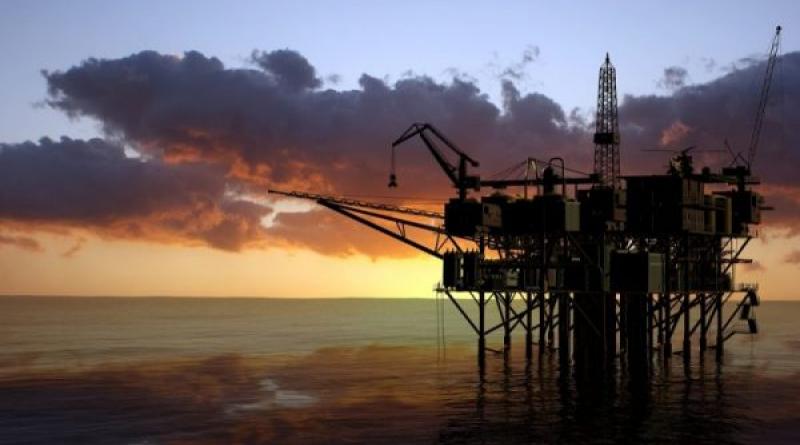 The government proposes to divest a reported $7.5 billion worth of shares in oil production, without banning mixed oil majors like Shell and Exxon Mobil.

Norway is planning to ditch some oil and gas stocks from the country’s $1 trillion sovereign wealth fund, in a move welcomed by climate campaigners.

After a year of deliberations, the finance ministry announced its decision on Friday, citing oil price risk. Norges Bank, which manages the fund, had advocated diversifying, because public finances already depend heavily on domestic oil and gas production.

The proposal affects 70 billion Norwegian krone ($8bn) worth of shares in 134 companies purely focused on exploration and production, according to small print in a government white paper. Majors like Shell and Exxon Mobil, with more mixed business models, are exempt, as is state oil producer Equinor.

“The objective is to reduce the vulnerability of our common wealth to a permanent oil price decline,” said finance minister Siv Jensen. “Hence, it is more accurate to sell companies which explore and produce oil and gas, rather than selling a broadly diversified energy sector.”

The proposal is expected to go to parliament for approval, where it is thought to have majority support.

Greenpeace campaigner Martin Norman said it was a “baby step in the right direction” and he hoped lawmakers would expand the proposal to cover bigger companies before approving it.

Yossi Cadan, senior divestment campaigner at activist network 350.org, said: “If it passes through parliament it will produce a shockwave in the market, dealing the largest blow to date to the illusion that the fossil fuel industry still has decades of business as usual ahead of it.

“The decision should sound like a red alert for private banks and investors whose oil and gas assets are becoming increasingly risky and morally untenable.”

Built on oil wealth, Norway’s fund has nonetheless made some of the biggest moves away from fossil fuels of any major investor. Parliament backed a plan to divest from coal in 2015.

Globally, more than two thirds of proven coal, oil and gas reserves are unburnable within the global warming limits set out in the Paris Agreement. That raises the stakes for fossil fuel ventures: either they will lose value as climate policies bite, or profit while the world burns.

The government’s decision highlights a tension between its investment strategy and energy policy, which the finance ministry said was unchanged. “The oil industry will be an important and major industry in Norway for many years to come,” said the statement.

Oil and gas majors are increasingly sensitive to investor pressure. Several have been forced by shareholder resolutions to disclose analysis of how their businesses measure up to climate goals. At last month’s International Petroleum Week in London, Saudi Aramco chief Amin Nasser shared his fears that key stakeholders saw the industry as having “little or no future”.