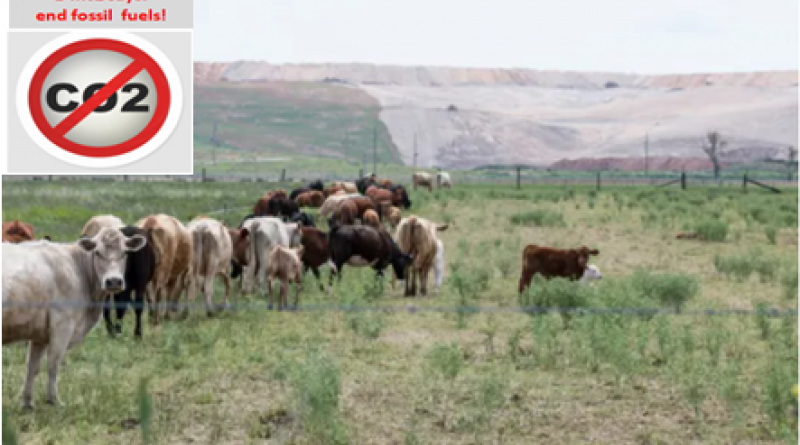 In the lead-up to a byelection, residents express outrage about decision, saying, ‘It’s not an expansion, it’s a whole new pit’.

A coalmine in the Upper Hunter Valley has been given approval to expand by the New South Wales Independent Planning Commission.

Mangoola Coal Operations, a subsidiary of Glencore Coal, applied to extract an additional 52m tonnes of coal over eight years at the Mangoola mine near Muswellbrook.

The commission approved the project, which will create a new coal pit north of the current mine site and extend the company’s development consent by 13 months to 2030, on Monday afternoon.

The decision comes less than a month before a state byelection in the Upper Hunter in which the future of the coal industry in the region is expected to play a central role.

Margot White, who lives 5km from the current mine, said she was outraged by the decision.

White runs a small beef farm and sits on the Wybong Concerned Landholders group, which has about 64 members who are opposed to Glencore’s operations in the area.

She said the mine had also been opposed by the Muswellbrook Shire Council but the commission “had not listened to one single word we said”.

“They’re calling it an expansion. It’s a whole new pit over the road,” she said.

“This is going to leave a final void that is 86ha big – that is bigger than my entire property.”

White said residents were concerned about the mine’s effects on water and biodiversity in the region.

She said the NSW government also needed to recognise that the increasing effects of global heating meant coal mining “cannot go on forever”.

In a statement, the commission said it had received 895 written submissions, including 776 in support and 107 objections.

It said that, on balance, it had determined the project was in the public interest and approved it with environmental conditions, including that Mangoola Coal minimise environmental impacts and find suitable environmental offsets.

“Notwithstanding the concerns raised … the commission finds that on balance and when weighed against the impacts under the current policy and regulatory framework, the project would generate net positive social and economic benefits for the local area, Hunter region and to NSW,” the commission wrote.

It said the project was expected to create 145 construction and 80 operational jobs and bring in up to $129m in mining royalties.

Glencore said in a statement that it was pleased with the decision.

“The project has successfully met every step of the NSW environmental assessment requirements and will enable mining to continue for a further five years to 2030,” a spokesperson said.

The company said the project would provide ongoing employment for a workforce of about 400 people and support more than 60 local companies.

Georgina Woods, of the Lock the Gate Alliance, said the decision was bitterly disappointing for landholders of the Wybong Valley and for Upper Hunter residents more broadly.

“The Mangoola mine has already severely affected the social fabric of Wybong and allowing it to expand now runs the risk of pushing communities beyond their ability to recover,” she said.

“This extension has only been sought due to Glencore’s greedy mining strategy, which has seen it exhaust the existing resource much faster than predicted, and it is now seeking an expansion 10 years early.”

Why are we still using coal?