Our photos and emails are silently releasing tonnes of carbon, new report says 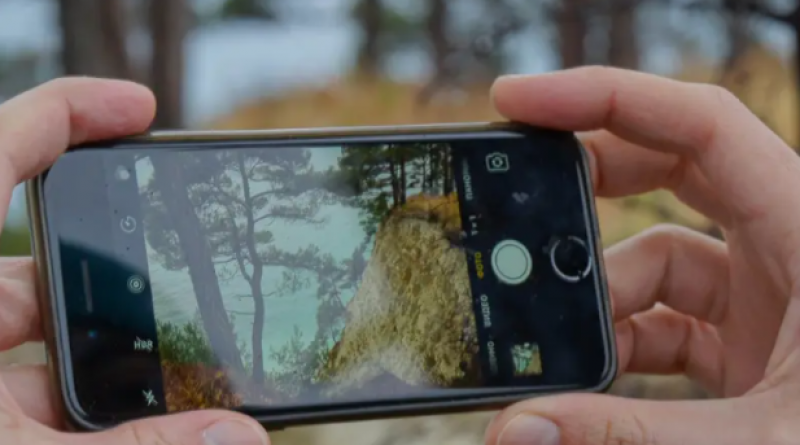 aking so many unwanted photos and automatically backing them up is filling up data servers and contributing 355,000 tonnes of carbon dioxide every year, the IET says

The amount of storage necessary for all the photos people in Britain take is generating 355,000 tonnes of carbon dioxide every year, a new study suggests.

The report, from the Institution of Engineering and Technology (IET), found that people in Britain produce a carbon footprint equal to driving from Lands’ End to John O’Groats just through their photo taking habits – an average of five pictures for every one posted online.

Only a quarter of respondents to an IET survey deleted the additional shots that they take meaning that, of the 900 per year that are snapped, unwanted images left in storage alone could accumulate 10.6 kilograms of carbon dioxide emissions annually.

This is because of the amount of energy needed to run the servers, and transfer data between a users’ phone and the centre; every byte requires energy to run the system and to remain cool.

The internet, and the systems supporting it, generate the same amount of greenhouse gas emissions as the airline industry – and is expected to double by 2025.

The IET state that one hour of video streaming generates a carbon footprint of approximately 55 grams carbon dioxide, with the average Briton spending 40 hours per week streaming and watching online videos.

“Until now, a lot of the noise on carbon emissions has been focused on the big contributors – the aviation, transport, and food industries – or costly and disruptive solutions such as solar panels, micro-generation, storing energy using power walls and heat pumps.  But the story doesn’t stop there,” Chris Cartwright, chair of the digital panel at the IET, said in a statement.

“In our ever more connected lives, the data we now rely so much on also comes with a hidden carbon cost. Unsurprisingly, most of us don’t realise that our use of cloud storage means huge, power-hungry data centres are needed.

“The vast majority of data in the world today has been generated in the past two years; a trend showing no signs of slowing. This is why we all have a responsibility to change our habits. Deleting unwanted emails and photos, limiting use of the ‘reply all’ function, turning off auto-play on podcasts, Netflix or Amazon Prime and even having a ‘video off’ zoom day – these are all small changes people can easily make to lead a more sustainable online lifestyle.”

The effect that data has on the environment is well-documented, and many technology companies are looking to change. Apple runs its facilities on renewable power, and Google is the largest buyer of renewable energy.

On the other hand, these large companies’ business models rely on buying new technology, taking more pictures, and capturing more video – encouraged by other social media companies such as Facebook, Twitter, and TikTok.

It should not be underestimated the effect other industries have on the climate, however. A total of 932 million tonnes of CO2-equivalent emissions are produced by the 20 biggest companies that process meat and milk according to a German NGO. This is more than the individual output of Britain, France, or Germany’s individual industries.

In 2018, it was reported that only 100 companies – including ExxonMobil, Shell, BP and Chevron - were responsible for over 70 per cent of greenhouse gas emissions over the past 30 years.