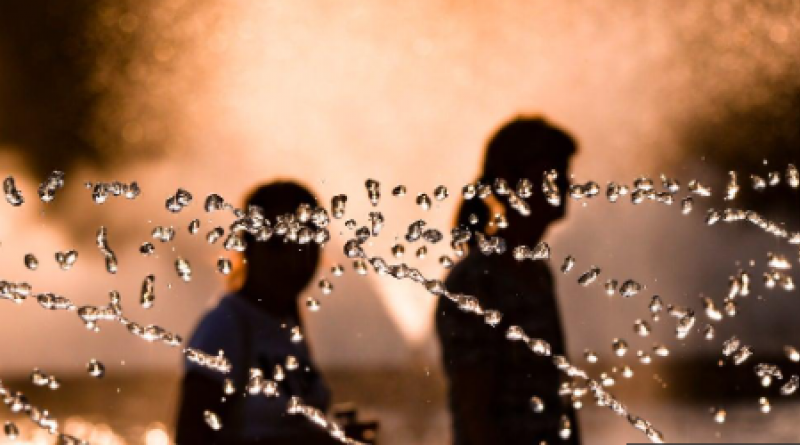 Violence and aggression increase as temperatures rise, according to new studies

If you find yourself more irritable as summer temperatures soar, there’s a reason for that: New research reveals that people’s moods not only deteriorate during hot weather but their propensity for violence increases.

A paper, published last month by the National Bureau of Economic Research, looked at a six-year study of Mississippi inmates across 36 correctional facilities without air conditioning in the notoriously hot and humid state.

It found that, on days above 27 degrees Celsius (80F), the probability of violent incidents rose dramatically.

“Days with unsafe heat index levels shift both the intensive and extensive margins of violence, raising daily violent interactions by 20 per cent and the probability of any violence by 18 per cent,” wrote authors Anita Mukherjee and Nicholas J. Sanders, economists at Cornell University.

Another study, published in May in the Journal of Public Economics, made almost identical finding– this time centred on Los Angeles. Using crime and temperature data, researchers determined a correlation between heat and crimes being committed.

“This heat-crime relationship is much stronger in low-income neighborhoods, and is largely driven by non-pecuniary crimes of passion, such as domestic crimes and crimes against intimate partners.”

On extremely hot days, crime could increase by up to 10 per cent, the study found.

There’s also clear spike in irritability, particularly when it comes to interpersonal relation. While other factors do play a role, the LA researchers found that “the surge in crime is not a result of reduced policing”.

To sum up: It gets hot, and people get meaner.

The theory has long been studied that heat rise is linked to a fraying of tempers.

He and colleagues showed undergraduates four video clips of couples engaged in dialogue, ScienceNews reported. One clip was neutral in tone, while the remaining three showed escalating tension between the pairs.

“The undergraduate students watching the clips were each sitting in a room with the thermostat set to one of five different temperatures, ranging from a cool 14C to a hot 36C. The researchers then asked the students to score the couples’ hostility level.”

The study found that “students in uncomfortably warm rooms scored all the couples, even the neutral one, as more hostile than students in rooms with comfortable temperatures did”.

When hot, Mr Anderson said, people “tend to just perceive things as being more nasty ... than when they’re comfortable.”

According to the publisher’s summary: “People believe that hot temperatures increase feelings of anger and hostility, decrease alertness and energy, and increase aggression and violence.”

Heat also leads to a decline in productivity, studies show.

Meena Tewari, an urban planner working with the University of North Carolina, spent years studying workers and environments in India.

She and her colleagues found that “climate control significantly mitigates productivity losses,” according to a June article in Journal of Political Economy.

It added: “In a national panel of Indian factories, annual plant output falls by about 2% per degree Celsius.”

A Knox professor of psychology summed up much of the research about the relationship between heat and aggression in Psychology Today in 2019 – and wove in his personal experience.

“The take-home message is that responding to heat in a negative way is a very human thing,” Dr Frank McAndrew wrote.

“So if you find yourself getting a little testy with those around you this summer, relax; it isn’t just you. And stay cool!”