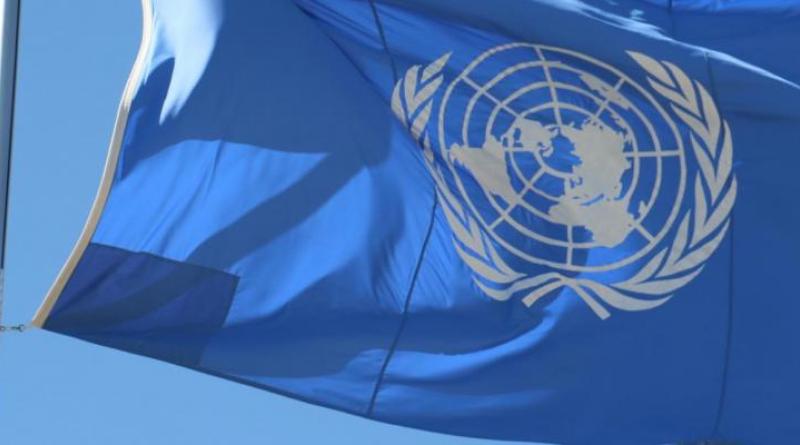 (Bonn, 15 August 2022) UN Secretary-General António Guterres has appointed Simon Stiell as the new Executive Secretary of the United Nations Climate Change Secretariat based in Bonn, Germany. The appointment has been endorsed by the Bureau of the UN Framework Convention on Climate Change (UNFCCC).

Mr. Stiell served as member of Grenada’s Upper House of Parliament, the Senate, where he held the position of Leader of Government’s Business throughout this period.

Prior to his return to Grenada, Simon Stiell had a successful career spanning fourteen years within the technology sector, holding senior executive positions in a number of industry-leading companies, from Silicon Valley-based technology start-ups, to major corporations including Nokia and G.E.C.

He originally trained as an engineer and holds a Master of Business Administration from the University of Westminster in the United Kingdom.