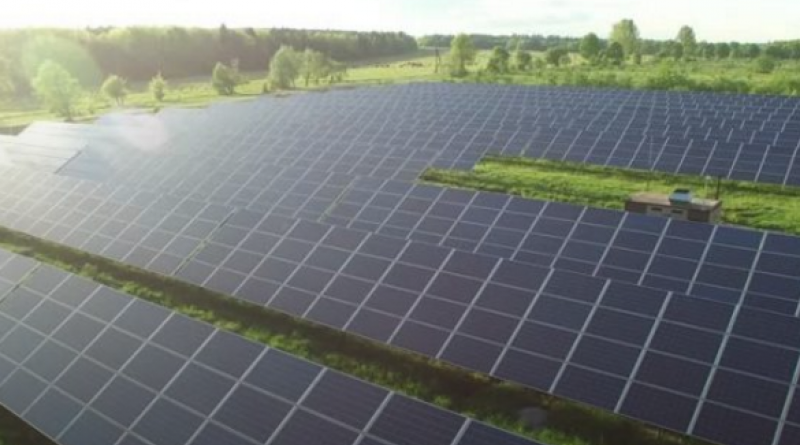 Global solar photovoltaic (PV) capacity is expected to exceed 8,000 Gigawatt (GW) by 2050, 18 times the current levels, according to an analysis by the International Renewable Energy Agency (IRENA).

Accelerated deployment of solar PV alone can lead to significant emission reductions of 4.9 Gigatonnes of carbon dioxide (Gt CO₂) by 2050, representing 21 per cent of the total emission mitigation potential in the energy sector.

Solar PV could cover a quarter of global electricity needs by mid-century, becoming the second largest generation source after wind. “Such a transformation will only be possible by significantly scaling up solar PV capacity in the next 3 decades. This entails increasing total solar PV capacity almost six-fold over the next ten years, from a global total of 480 GW in 2018 to 2,840 GW by 2030, and to 8,519 GW by 2050,” said the IRENA report.

Globally, the total installation cost of solar PV projects are expected to decline significantly in the next three decades. The levelised cost of electricity (LCOE) for solar PV is already competitive compared to other fossil fuel generation sources.

Going by the trend, the solar industry would employ more than 18 million people by 2050 out of which 14 million would be employed by solar PV alone. To maximise outcomes of the energy transition, however, a holistic policy framework is needed. The energy transformation would also boost gross domestic product by 2.5 per cent and total employment by 0.2 per cent globally by 2050.