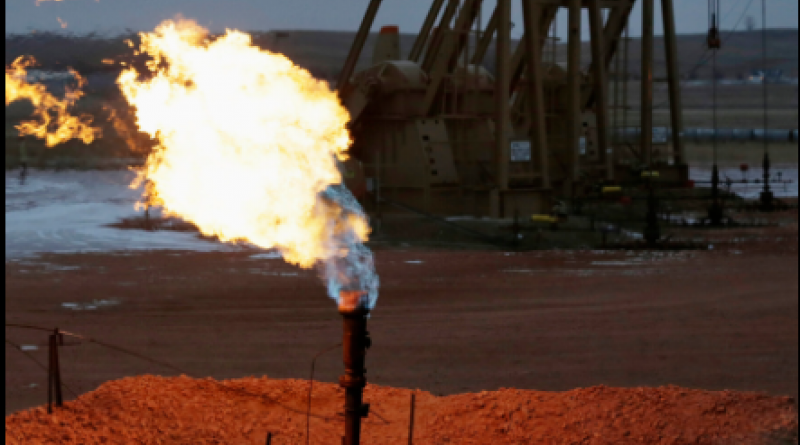 Hydrogen has been billed as the clean energy of the future by governments worldwide, including in the United States, Europe, Australia and Japan.

But a new study published in the journal Applied Energy found making hydrogen from fossil fuels produces “substantial” greenhouse gas emissions that are the driver of global warming, even with carbon capture technology — which captures carbon dioxide before it is released into the atmosphere and pumps it underground.

Hydrogen made from natural gas leads to more fugitive emissions — methane that is leaked into the environment during the extraction and processing of natural gas — compared to just burning natural gas directly,” said Fiona Beck, from the Australian National University, who co-authored the peer-reviewed paper. “Including [carbon capture and storage] in the process actually increases fugitive emissions further, as more natural gas is needed to fuel the process.”

More than 100 countries, including the United States, signed up to a Global Methane Pledge at a United Nations climate summit in Glasgow, Scotland, this month, vowing to cut methane emissions — a particularly potent greenhouse gas — by 30 percent on 2020 levels by 2030.

With launch of 'Beyond Oil & Gas Alliance', countries and regions forge first diplomatic initiative to phase out fossil fuel extraction