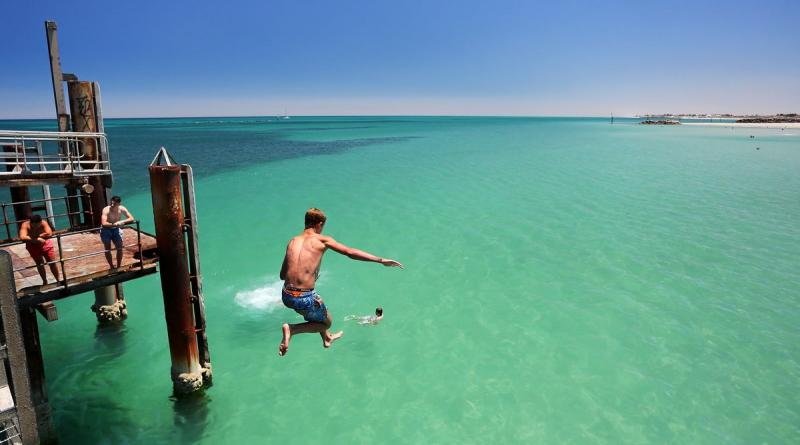 When baby boomers say that summers aren’t what they used to be, for once they may be right.

Australian summers are now a month longer than they were in the 1950s as climate change upends traditional weather patterns, according to research from the Australia Institute think tank.

Between 1999 and 2018 Australian summers were 31 days longer than the mid-twentieth century average, with 23 days fewer of winter temperatures, the researchers found. The picture was even more dramatic in some regional centers, with the likes of Port Macquarie, a coastal holiday town about four hours drive north of Sydney, seeing seven more weeks of summer.

While longer summers and shorter winters superficially sounds like bliss, its bad news for Australia, already a land subject to climatic extremes. In particular, shorter winters risk curtailing the time available for the controlled burnings that are vital for preventing bushfires. Longer summers also increase the risk of extreme heat, which is of particular danger to the young and elderly.

“Our findings are not a projection of what we may see in the future. Its happening right now,” said Richie Merzian, climate and energy program director at the Australia Institute. “Global heating is already making Australian summers a longer and more dangerous ordeal than they used to be. Extreme heat events are the most fatal of all natural hazards and have been responsible for more deaths in Australia than all other natural hazards put together.”

Its figures are based on an analysis of Bureau of Meteorology data from 70 weather stations, comparing daily average temperatures over two periods: the most recent two decades and 1950 to 1969.

Inside Australia's climate emergency: the air we breathe.

Australia’s fires have pumped out more emissions than 100 nations combined.