On sustainability, think about trees and water pipes. 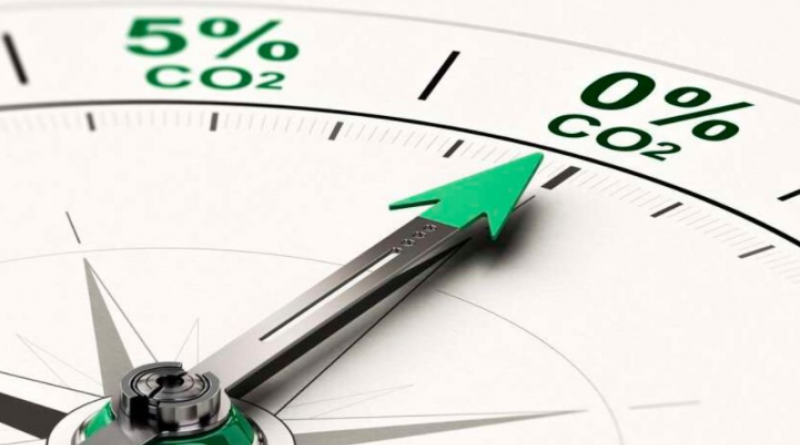 Circular economy and sustainability are buzzwords synonymous with globetrotting NGO executives and professors whose high sounding lectures saturate the atmosphere in the ivory towers that are the world’s institutions of higher learning.

What do these words mean, anyway, in everyday lingo? It was always the norm that serious bureaucrats charged with making and overseeing government policy tended to dismiss these concepts, opting to stick with the traditional idea of development. But that is changing.

Recurring hunger in many parts of the developing world, water stress, unpredictable rainfall patterns, loss of biodiversity and threats posed by climate change are forcing governments to rethink policies.

Just two months ago, Kenya’s Ministry of Environment and Forestry released the final Extended Producer Responsibility (EPR) Regulations in response to the growing plastics crisis. An addendum to the Environment Management and Coordination Act (1999), the regulations provide for extended producer responsibility for all products and packaging in their life cycle to enhance environmental sustainability.

Simply, a beverage company, for instance, shall be responsible for its packaging materials (the bottles and bottle tops) from the point they leave the depots to the recycling centres.

The foregoing illustration is a depiction of sustainability. It is sustainability of the environment which is protected from the harmful effects of plastics; of natural resources that are tapped to produce them; of recycling companies that are kept in business as plastics end up with them rather than in the oceans, where marine animals die slow painful deaths after confusing them for food, and of producers themselves who are saved the risk of getting out of business when natural resources are depleted.

In Kenya, we have seen government popularising the mantra, “cut one, plant two.” This mantra was designed to put citizens at the centre of their rightful mandate: use natural resources that forests offer but do so at a rate that allows the forest to regenerate. This is the foundation of the sustainability concept.

Sustainability, of course, no longer applies just to forestry but to virtually every facet of life and the economy. Over the past three decades, we have witnessed the devastating effects of deforestation manifested in thinning rivers, erratic rainfall, prolonged droughts and the resultant food shortages.

We also learnt that whereas every individual and community has a role to play, ultimately, it is government policy that has the most decisive effect. This brings us to the concept of circular economy.

There are two examples I would like to give to help illustrate the concept of circular economy. In one of the neighbourhoods my friend lived in a few years ago, there was a large mango tree that provided both shade (all year round) and fruit (twice a year). My friend’s neighbours fought to park their cars under it. Children, and occasionally adults, enjoyed the fruit that it yielded.

The waste that it generated — falling leaves, twigs and fruits — did not hurt the residents, for they degenerated quickly and became part of the soil that fed the tree. In fact, from a purely ecological perspective, the tree helped the residents a great deal by taking in the carbon dioxide and other gases that we and our cars generated.

The second example, coincidentally, also comes from the same neighbourhood. Down the road, just after the gate to the estate, the pipe that supplied residents with water broke down and water was gushing from it. It took several weeks before the local authorities repaired it. During those three weeks, we suffered frequent water shortages.

The first example is the best depiction of circular economy. It is restorative and regenerative. Nothing is lost and nothing it lets out harms the environment. It keeps going on, year in year out.

The second example depicts what we have at the moment. We take, make, use then dispose and start the process all over again. Unlike the leaking pipe illustration, some of what we release into the environment such as used plastics, exhaust, chemicals, and broken down electronics do not break down fast enough, naturally.

Instead, they stay on in the environment, causing harm to biodiversity and destroying the fabric that connects the different facets of the ecosystem. What it comes down to is that we don’t feel connected to nature and don’t appreciate and care for it with our current linear economy system.

I cannot emphasise enough how important it is for governments and businesses to embrace circular economy. Circular economy won’t just happen. It will wait till everyone takes individual responsibility. It requires intention and design.

A company that makes television sets, for example, should select the most durable parts and design them in such a way that they can be easily removed from one gadget and used in making another.

That way, we don’t have to extract fresh raw materials every time we make a TV set. The same example applies to mobile phone handsets, refrigerators, washing machines or indeed even factories. The initial cost may be high but sustainability cannot be attained without circular economy.