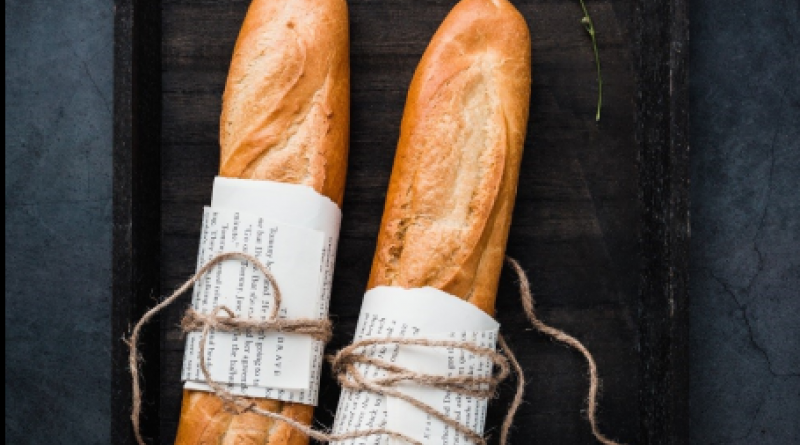 Tesco, a well-known British supermarket with approximately 7000 stores worldwide, has recently launched a new project to eliminate the immense amounts of bread wastage the UK experiences daily. The initiative will give unsold bakery goods such as baguettes and batons a new life, using them to make new products.

According to Wrap, the government’s food and waste adviser, unbought bread – majority being freshly baked - is a huge contributor to waste issues food retailers face in the UK, figures estimating 1 million loaves are being thrown away everyday as well as bread being responsible for a third of the UK’s total waste annually.

Tesco has stated that although baguettes and batons are some of the most popular of the bread range, it is also two of the top breads left on the shelf when the day is done. It has been decided by the retailer that they will reduce the amount of bread wastage by using unsold bread to make olive crostini’s and bread pudding.

The new drive will be introduced to 24 outlets nationwide.  It has been said that if this range was to be made available at all stores, the amount of unsold bread wastage could be reduced to nearly half.

At present, Tesco’s efforts towards disposing unsold bread ethically is by price reduction strategies or distributing them to food charities. The leftovers are then offered cost-free to their staff or sent to organisations who use it for animal feed.

The supermarket said that last year these efforts halved the amount of bread which was safe for our consumption, from going to energy recovery. It was also stated that Tesco is 80% along their journey towards their no food waste of consumable goods target.

“This initiative from Tesco is an excellent example of a simple solution to a common problem. Using surpluses in store to make a delicious new product saves good food from spoiling and reduces the cost of waste to the business,” the head of business collaboration at Wrap, David Moon said.

In addition, breweries, Toast Ale and Adnams contribute to the movement by using Marks & Spencer’s leftover sandwich crusts to make beer. As well as Gail Bakery who make sourdough loaf from unpurchased loaves.