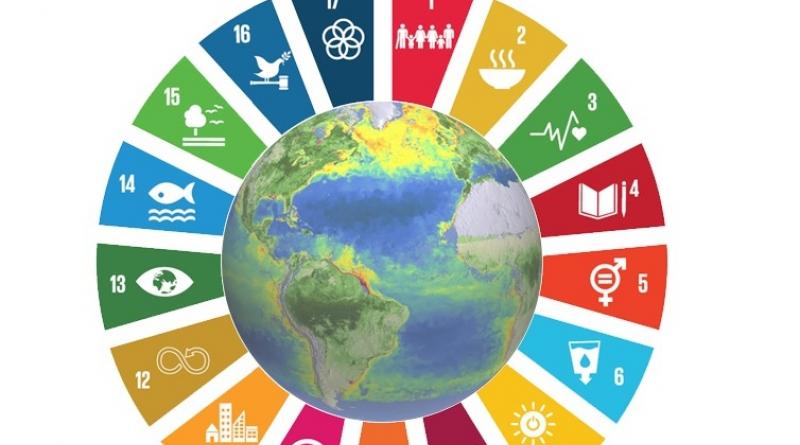 Nowadays the terms Green recovery, Green deal, Build Back Better etc. stand out in our daily news feed. But what is actually meant by the terms? Is there one unique meaning, a fit for all concept or is it open to different interpretations? Who will be the beneficiary of this global effort?

The associated with the concept big national, corporate and institutional announcements of Mega Green projects, of GW of Green hydrogen, of plans to plant Billion trees, can easily mislead you into a green euphoria and blur out the reality of 700 million people still going without access to energy and 2 billion people still without access to clean cooking, to mention just a few matters still needing urgent attention.

I cannot help wonder if, when we come out from the other side of the Green Deal tunnel, we are going to find these 700 million people still without access to energy services, while the rest of us will be enjoying the benefits of green clean power?

It was announced recently regarding the Global Green recovery effort:

Only 18% of recovery spending to deal with COVID-19 impact was green, according to analysis by Oxford’s Economic Recovery Project and the United Nations Environment Programme (UNEP). Only $368 billion of the total $14.6 trillion in fiscal measures announced was green.

So perhaps it should be called “Not-so green” recovery or “Black” recovery for short.

Climate crisis, like all crises, presents us also with an opportunity. But it should not be grabbed as another profit making opportunity, as seems to be, I am afraid, the instinctive market reaction so far. It should be way more than that.

The climate crisis is presenting the world with an opportunity to correct the mistakes of the past. All the mistakes it has made, mostly intentional and a few accidental. And while correcting the ways of old we should not just stay at the surface. We should seek to correct the real causes of the crisis.

Climate Change, like the corona virus, didn’t just happen. We all worked hard for it to happen.

And now standing at the crossroads, all we want to do is simply switch to clean energy sources and recycle plastic and soda cans into nice colourful containers?

The injustice on the planet is monumental and it demands immediate radical measures and we are only paying lip service to them. SDG’s were born out of desperation for the hardships, the suffering and the deaths of scores of vulnerable people. SDG’s are really a measure, a KPI, of how the world views this problem and the solution to the problem. SDG’s are not an option. We cannot “take them or leave them”. They are a must, if there was ever one. They make the difference between life and death or between life and hell, for millions of people, of millions of children.

Yet, it is a well known fact, that they will not be met. Actually, in a webinar yesterday by UNCDF, it was said “…progress was slow, but with covid it’s in reverse….”  So much for the SDG’s then.

What about the climate emergency? How do we divide fairly climate funding efforts between countries which caused and continue to cause climate change and countries whose contribution is near negligible and yet, they are in the forefront of the destructive consequences of the climate crisis? This is the definition of Climate Injustice and as it has been said, so rightly “we are all in the same storm, but we are not all in the same boat”

Presently, the path we are following will lead the concept of Green Recovery to take its rightful place among some of humanity’s most notable daydreams, like peace, freedom, equality and justice.

SDG’s are doomed to fail because they are built on the premise of charity. If we want the Green Recovery effort to amount to something useful for all on this planet, if we really want this opportunity not to go amiss, we have to rethink the premise on which it is founded. The Green Recovery cannot be business as usual for the privileged and charity for the vulnerable.

We owe to these people to build the required response and implement the urgently needed measures with justice, equality but above all equity for all, leaving absolutely no one behind.

We need a global effort to encompass all the people and especially those who need it most and have not contributed even the slightest to the emergency state of the perfect crisis the planet is in.

We have a unique chance to redress the existing unjust balance by redefining Green recovery equitably as #JustGreenRecovery.

The climate crisis should be at the heart of the global Covid recovery.