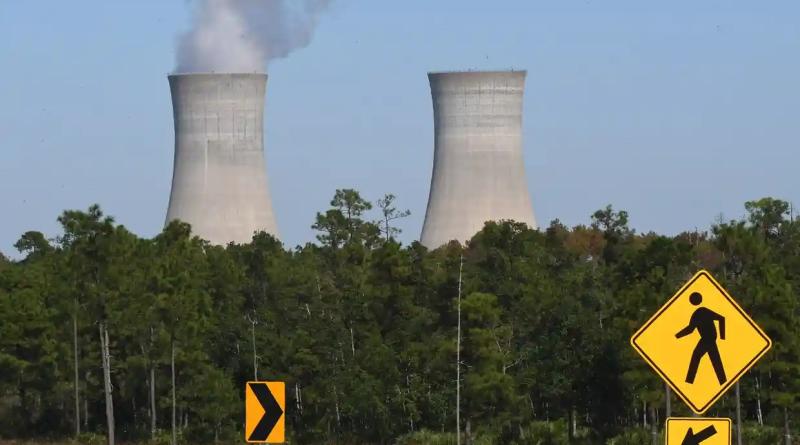 The move represents a blow to Joe Biden’s efforts to bring America more back in line with global efforts to fight the climate crisis after the Trump era, when the US largely turned its back on measures that might have helped limit emissions.

It also shows the impact of Donald Trump’s judicial appointees, which were overwhelmingly conservative and will have impact far beyond Trump’s single term in office.

US district judge James Cain of the western district of Louisiana sided with Republican attorneys general from energy producing states who said the administration’s action to raise the cost estimate of carbon emissions threatened to drive up energy costs while decreasing state revenues from energy production.

The judge issued an injunction that bars the Biden administration from using the higher cost estimate, which puts a dollar value on damages caused by every additional ton of greenhouse gases emitted into the atmosphere.

Biden on his first day in office restored the climate cost estimate to about $51 a ton of carbon dioxide emissions after the Trump administration had reduced the figure to about $7 or less a ton. Trump’s estimate included only damages felt in the US versus the global damages captured in higher estimates that were previously used under the Obama administration.

The estimate would be used to shape future rules for oil and gas drilling, automobiles and other industries. Using a higher cost estimate would help justify reductions in planet-warming emissions, by making the benefits more likely to outweigh the expenses of complying with new rules.

Known as the social cost of carbon, the damage figure uses economic models to capture impacts from rising sea levels, recurring droughts and other consequences of climate change.

The carbon cost estimate had not yet been used very much under Biden, but is being considered in a pending environmental review of oil and gas lease sales in western states.

Economist Michael Greenstone, who helped establish the social cost of carbon while working in the Obama administration, said if the ruling stands, it would signal the US is again unwilling to confront the climate crisis.

“The social cost of carbon guides the stringency of climate policy,” said the University of Chicago professor. “Setting it to near-zero Trump administration levels effectively removes all the teeth from climate regulations.”

Republican attorneys general led by Louisiana’s Jeff Landry said the Biden administration’s revival of the higher estimate was illegal and exceeded its authority by basing the figure on global considerations. The other states whose officials sued are Alabama, Florida, Georgia, Kentucky, Mississippi, South Dakota, Texas, West Virginia and Wyoming.

Landry’s office issued a statement calling Cain’s ruling “a major win for nearly every aspect of Louisiana’s economy and culture”.

Friday’s ruling by Cain follows a ruling by another Louisiana judge last summer that struck down a separate Biden attempt to address greenhouse gas emissions by suspending new oil and gas leases on federal lands and water.

The judge in that case, US district judge Terry Doughty, is also a Trump appointee.

What Will Trump’s Most Profound Legacy Be? Possibly Climate Damage.