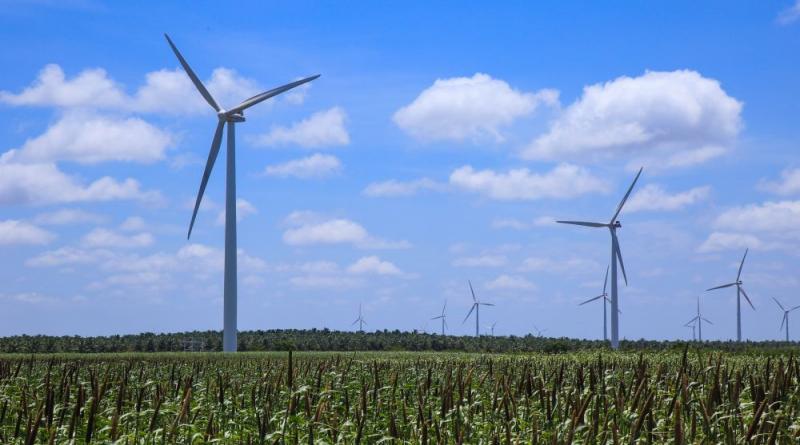 Data from the UK Government has revealed that in 2019, greenhouse gas emissions declined 3.6% from 2018.

The provisional data, released by the Department for Business, Energy and Industrial Strategy (BEIS), revealed that the energy sector experienced the largest reduction in CO2 emissions in 2019.

The government say the reduction in power sector emissions has been driven by a shift away from using coal for electricity generation towards gas and renewables.

The provisional data revealed that in 2019, renewables generated a record 36.9% of the UK’s electricity, more than half of which came from wind alone.

In 2019, wind generators became the UK’s second largest source of electricity, providing 64 TWh; almost one fifth of the UK’s total generation. This was achieved by record onshore and offshore generation despite suboptimal conditions for wind, with 2019 reporting the lowest average wind speeds since 2012.

RenewableUK’s, Deputy Chief Executive, Melanie Onn said: “Today’s record-breaking figures show just how radically the UK’s energy system is changing, with low-cost renewables at the vanguard. This will continue as we build a modern energy system, moving away from fossil fuels to reach net zero emissions as fast as possible. As well as wind, we’ll use innovative new technologies like renewable hydrogen and marine power, and we’ll scale up battery storage.”

“Low-cost renewables are central to the Government’s energy strategy and our sector will grow rapidly in the years ahead, as our domestic supply chain expands and we continue to seize multi-billion pound export opportunities around the world.”

UK power emissions falling 'faster than anywhere else in the world'.