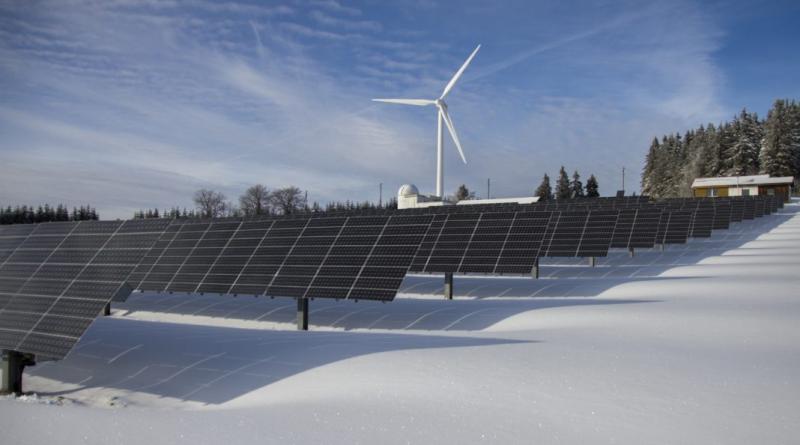 The UK recorded its greenest ever winter in 2018/19, as mild conditions, high renewable output and system flexibility combined to send carbon intensity tumbling.

But while supply margins remained healthy throughout last winter, National Grid confirmed system management was not without its challenges. High renewables output sent inertia from conventional plants falling, and managing significant quantities of wind power raised its own difficulties, the ESO said.

More prominent whole system interaction was triggered by higher quantities of renewables, which meant that gas demand varied wildly over the winter period. Nevertheless, a preference for gas over coal meant that on one particular day this winter, the highest demand for gas was recorded at 97.2 MCM.

Fintan Slye, director of UK system operator at National Grid ESO, described the new record as “another milestone” emblematic of the progress made in decarbonising the UK’s power system.

And there was also some interesting detail surrounding Triad avoidance, which National Grid noted was higher than anticipated. Triad periods are the three periods of highest demand throughout the winter, usually occurring during weekday peaks, which are hit with Triad charges.

While the future of Triads remains uncertain, National Grid ESO said that this year was the first that the system witnessed high frequency deviations around all three Triad periods, indicating that battery storage systems were switching from charging to discharging as part of Triad avoidance routines.