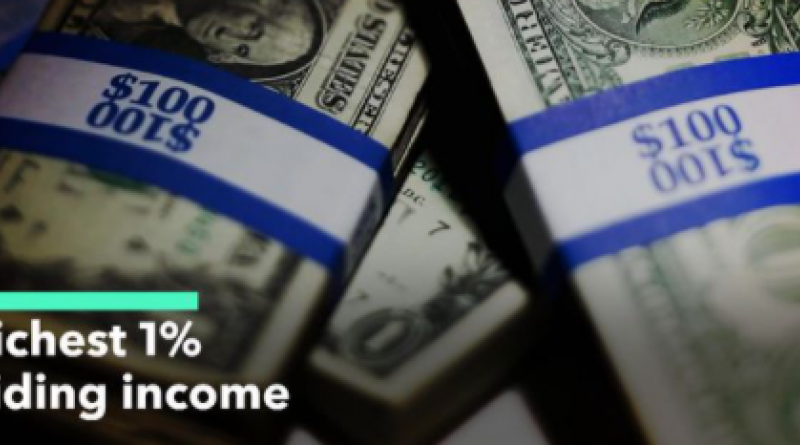 There has been a $5 trillion surge in the wealth of the world’s richest in the past year even as those at the bottom were made increasingly vulnerable, Guterres told a UN economic and social forum on Monday.

“I urge governments to consider a solidarity or wealth tax on those who have profited during the pandemic, to reduce extreme inequalities,” he said. “We need a new social contract, based on solidarity and investments in education, decent and green jobs, social protection, and health systems. This is the foundation for sustainable and inclusive development.”

With the Covid-19 fallout causing government debt to swell, and hurting poorer people most, wealth taxes are being debated from California to the U.K. as a tool both to pay down debt and address inequality. U.S. Senator Elizabeth Warren, Nobel laureate Joseph Stiglitz and economist Thomas Piketty are among proponents.

In the U.S., Warren, along with Representatives Pramila Jayapal and Brendan Boyle, have proposed a 2% annual tax on households and trusts valued at between $50 million and $1 billion, though the measure is unlikely to garner the support needed to pass, particularly in the evenly divided Senate.

Separately, U.S. Treasury Secretary Janet Yellen last week outlined the case for a minimum corporate tax rate across the world’s major economies, an effort meant to help pay for President Joe Biden’s stimulus plans while staving off what Yellen described as an international “race to the bottom” by countries competing to lure corporations with lower taxes.