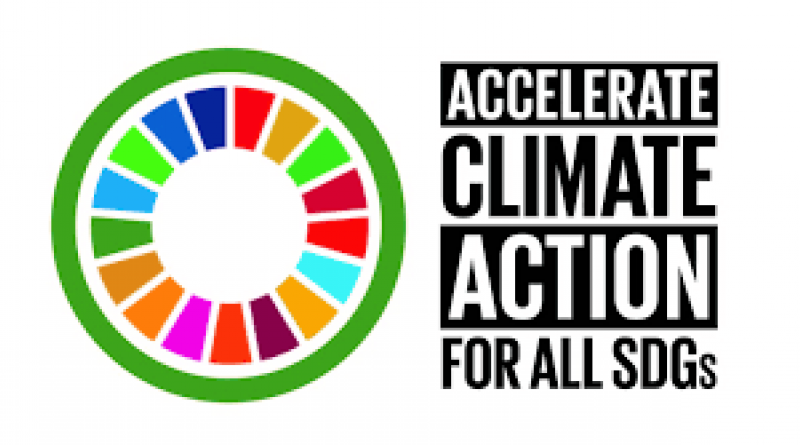 As recognition mounts that time is running out, youth leaders warn:  ‘we will be watching’

77 countries committed to cut greenhouse gas emissions to net zero by 2050, while 70 countries announced they will either boost their national action plans by 2020 or have started the process of doing so.

Over 100 business leaders delivered concrete actions to align with the Paris Agreement targets, and speed up the transition from the grey to green economy, including asset-owners holding over $2 trillion in assets and leading companies with combined value also over $2 trillion.

Many countries and over 100 cities - including many of the world’s largest - announced significant and concrete new steps to combat the climate crisis.

Many smaller countries, including Small Island Developing States and Least Developed Countries, were among those who made the biggest pledges, despite the fact the they have contributed the least to the problem.

Speaking at the closing segment, UN Secretary-General António Guterres said “You have delivered a boost in momentum, cooperation and ambition. But we have a long way to go.”

“We need more concrete plans, more ambition from more countries and more businesses. We need all financial institutions, public and private, to choose, once and for all, the green economy.”

Youth leaders including Greta Thunberg drove home the urgency of greater action by leaders, and their determination to hold leaders to account.

Among the major announcements today:

On transitioning from brown to green energy:

On scaling up financing and unlocking barriers to funds:

New initiatives announced today have been designed to be scaled-up to deliver impact at the global scale needed. The Secretary-General urged governments, businesses and people everywhere to join the initiatives announced at the Summit, and promised to “keep pushing” for greater ambition and action. The Secretary-General committed the UN system to support implementation of plans presented at the Summit, with an initial report to be delivered at COP25 in Santiago, Chile.

A full list of the announcements and commitments made at the Climate Summit can be found at www.un.org/climatechange