UN report to lay out options to halt climate crisis 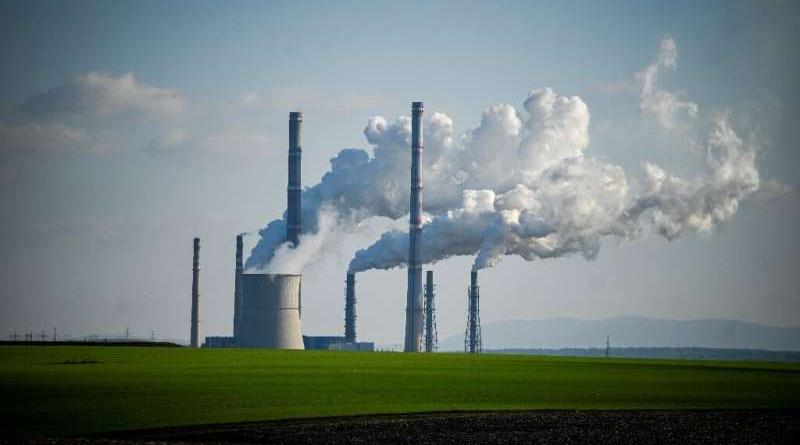 Nearly 200 nations gather on Monday to confront a question that will outlive Russia's invasion of Ukraine: how do we stop carbon pollution overheating the planet and threatening life as we know it?

The answer is set to arrive on April 4 after closed-door, virtual negotiations approve the summary of a phonebook-sized report detailing options for drawing down greenhouse gases and extracting them out of thin air.

"The science is crystal clear, the impacts are costly and mounting, but we still have some time to close the window and get ahead of the worst of them if we act now," said Alden Meyer, a senior analyst at climate and energy think tank E3G.

"This report will supply the answers as to what we need if we're serious about getting there."

In August 2021, the Intergovernmental Panel on Climate Change (IPCC) laid out the physical science: changes in global warming and sea level rise, along with shifts in the frequency, duration and intensity of cyclones, heatwaves, droughts and other forms of extreme weather.

That was the first instalment of a three-part assessment, the sixth since 1990. It projected that Earth's surface temperature will rise 1.5 degrees Celsius above preindustrial levels, perhaps within a decade.

A 1.5C cap on global warming—the aspirational goal of the 2015 Paris climate accord—has been embraced as a target by most of the world's nations.

Current carbon-cutting commitments under the treaty, however, still put us on a catastrophic path toward 2.7C of warming by 2100.

Part two of the more than 10,000-page report—described by UN Secretary General Antonio Guterres as an "atlas of human suffering"—catalogued past and future climate impacts on human society and the natural world.

Delaying climate action would severely reduce the chances of a "livable future," it concluded.

Part three—spread across thousands of pages—is about how to slow and stop warming, with separate chapters on the key sectors where rapid and deep change is critical: energy, transport, industry, agriculture, among others.

"We are talking about the large-scale transformation of all the major systems," climate economist and co-author Celine Guivarch told AFP.

It also focuses on ways to curb carbon emissions by reducing demand, whether through making buildings more energy efficient or encouraging shifts in lifestyle, such as eating less beef and not flying half-way around the world for a week-long holiday.

The report details more than a dozen techniques for pulling CO2 out of the air, which will be needed to compensate for sectors—such as aviation and shipping—that are likely still carbon polluters by mid-century.

"Many things have changed" since the previous three-part report, which came out eight years ago, said Taryn Fransen, an analyst at the World Resources Institute.

The Paris Agreement—the first climate deal in which all countries pledged action—was signed.

The world has seen an endless crescendo of deadly climate impacts, from drought to fire to floods.

The price of renewable energy, key to the reducing emissions, has fallen below the cost of fossil fuels in most markets.

The IPCC "solutions" report draws from hundreds of models projecting development pathways that keep Earth within the bounds of the Paris temperature goals.

"This report lays out those pathways. Now it's up now to our leaders to take that to heart."

Besides feeding into UN political negotiations, which resume in November in Egypt at COP 27, the IPCC findings will also be important "for the conversation going on in the US and Europe around the need to transition away from Russian oil and gas," said Meyer.

The head of the IPCC delegation from Ukraine made this point in a dramatic statement at a closed plenary in February, only days after Russian troops invaded her country.

"Human-induced climate change and the war on Ukraine have the same roots—fossil fuels—and our dependence on them," said Svitlana Krakovska, according to multiple sources.

The war in Ukraine will likely come up during the two-week IPCC negotiations starting Monday.

"It's a more enflamed situation," said Meyer. "I don't know how this is gonna play out but it's something to watch." 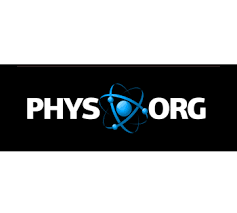