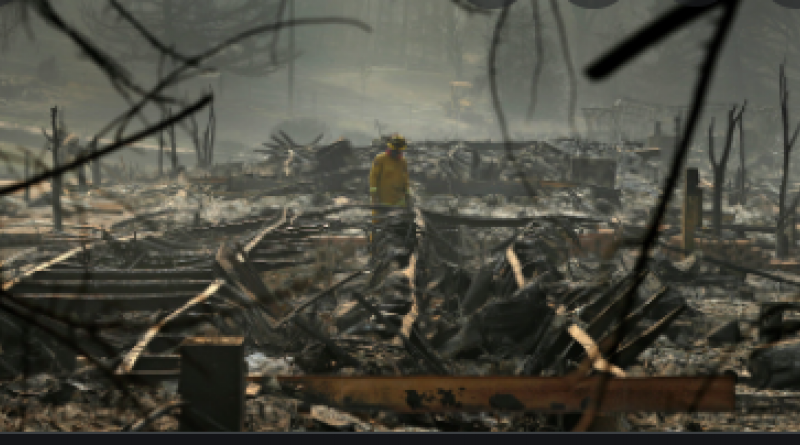 In 2017, the heat waves, extreme wild fires, and flooding around the worldconfirmed beyond doubt that climate disruption is now a full-blown emergency.We have entered Churchill’s “period of consequences”, yet governments havesimply watched the disasters magnify, while rushing ahead with new pipelinesand annual trillions in fossil fuel subsidies.Governments simply cannot say they did not know.

The events we are seeingtoday have been consistently forecast ever since the First Assessment by theIntergovernmental Panel on Climate Change, which was signed by allgovernments back in 1990,which The Lancet has described as the best researchproject ever designed.Unprecedented Crime first lays out the culpability of governmental, political andreligious bodies, corporations, and the media through their failure to report oract on the climate emergency. No emergency response has even beencontemplated by wealthy high-emitting national governments.

Extreme weatherreporting never even hints at the need to address climate change.It then reports how independently of governments, scores of proven zero-carbon game changers have been coming online all over the world. Theseexciting technologies, described in the book, are now able to power bothhousehold electricity and energy-dense heavy industry.We already have the technical solutions to the CO2 problem.

With thesesolutions we can act in time to reduce greenhouse gas emissions to near-zerowithin 20 years.These willful crimes against life itself by negligent governments, oblivious mediaand an insouciant civil society are crimes that everyday citizens can nonethelessreadily grasp – and then take to the streets and to the courts to protest onbehalf of their children and grand-children.This thoroughly researched and highly-documented book will show them how.

"“This book is more than timely ― it constitutes a last call on the fast approaching calamity for humanity and for nature." ―Dr. Andrew Y. Glikson, Earth and Paleoclimate Scientist, Australian National University

"An important contribution to the debate regarding how criminal prosecutions, both at the national and international level, could be used to repress and deter climate damaging conduct at a large scale and on a lasting basis.” ―Reinhold Gallmetzer,

Dr. Peter D. Carter is founder of the Climate Emergency Institute. He has served as an expert reviewer for the International Panel on Climate Change's fifth climate change assessment in 2014. He has also presented on climate change issues (especially the implications of global climate change on food security for the world's most vulnerable regions and populations) at science and policy conferences in Canada, the United States, Europe, Asia and South America. Elizabeth Woodworth is a writer on climate change science and activism publishing on Global Research, co-author of Unprecedented Climate Mobilization, and co- producer of the COP21 video “A Climate Revolution For All.” 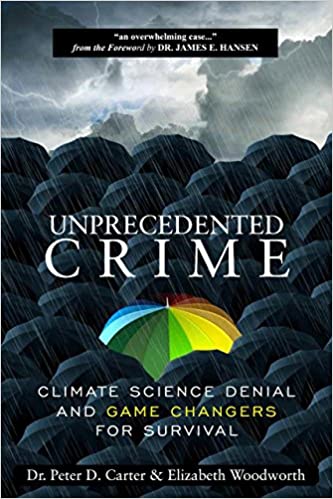 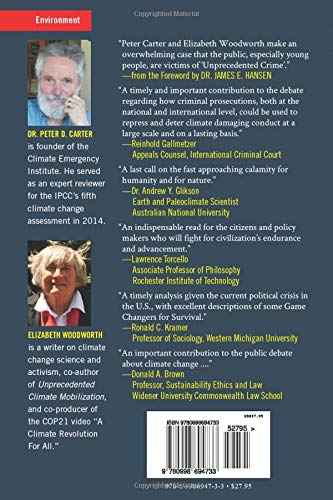