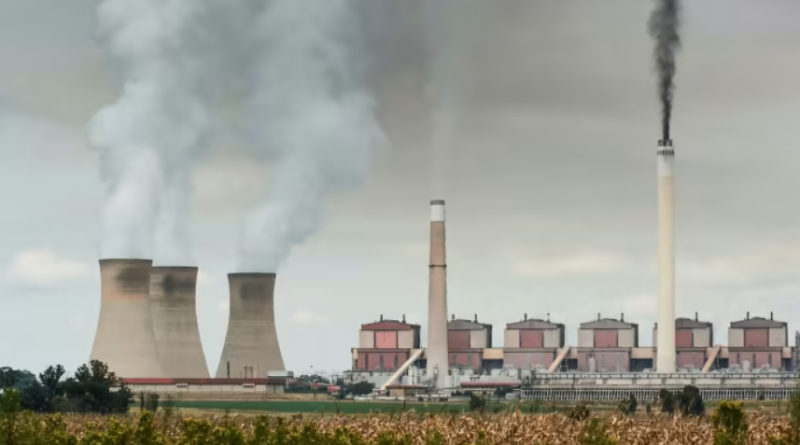 The world’s second-largest asset manager Vanguard has refused to stop new investments in fossil fuel projects and end its support for coal, oil and gas production.

Chief executive Tim Buckley said the group, which manages $8.1tn for more than 30mn investors and is the largest investor in coal companies globally, was determined to safeguard its clients from climate risks but this would not require it to end new commitments to fossil fuel industries.

“Vanguard does not seek to direct company strategy. We engage with companies on climate change, ask them to set goals and to report how they are mitigating climate risks. That transparency will ensure that climate risks are priced appropriately by the market,” Buckley said in an interview with the Financial Times.

Companies that have a large carbon footprint now could play a critical role in the transition to a low-carbon future, he added.

“Our duty is to maximise long-term total returns for clients. Climate change is a material risk but it is only one factor in an investment decision. There is already a pensions crisis and we have to make sure that climate concerns do not make that even worse,” said Buckley.

The financial implications of climate change have hit the headlines recently after a senior HSBC executive accused central bankers and policymakers of overstating the risks of global warming.

Buckley’s comments were made ahead of the publication of Vanguard’s first progress report towards the goal of reaching net zero carbon emissions across its investment portfolios by 2050. Just $290bn, or 17 percent, of vanguards $1.7tn in actively managed assets are aligned with net zero by 2050. It expects around half of the $290bn to be net-zero aligned by 2030, the agreed interim target date set for members of the Net Zero Asset Managers Initiative, a coalition of 235 large investors that together manage about $57.5tn.

But Vanguard has chosen not to attach interim net zero targets to the passive index-tracking funds that form the bulk of its assets. The company has said that this is because net zero targets were not built into the original objectives of these funds. US asset managers also have a fiduciary duty to maximise returns so adding other goals that are not in a fund’s prospectus could expose them to legal challenges. Active managers have more leeway to decide what factors to use when deciding which companies to buy.

Vanguard also believes achieving a 50 per cent reduction in emissions in these passive funds by 2030 will be very difficult without substantial action by the companies themselves and much more clarity on how government policy might evolve.

Environmental campaigners argue that none of the world’s three largest asset managers — BlackRock, Vanguard and State Street — have policies that will achieve absolute reductions in carbon emissions by the end of the decade.

Opinion: Keeping fossil fuels in the ground is the only corporate strategy possible.