Welcoming the improved courage of the Commission on climate protection, EREF deplores the weakness of several members of the European Parliament to follow suit 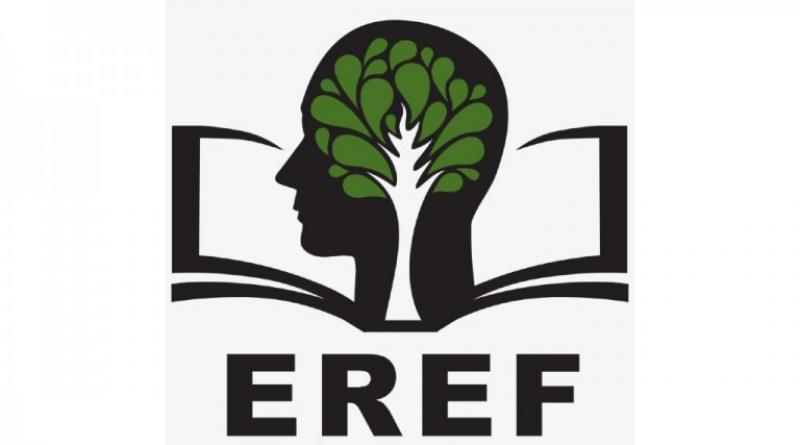 In her first State of the Union Address, the President of the European Commission, Ursula von der Leyen, announced a stronger climate ambition by increasing emissions reduction from the previously agreed 40% to 55% in the 2030 timeframe, by allocating 37% of the proposed Next Generation EU funds to fulfilling the objectives of the European Green Deal, and by acknowledging renewable energy as an important growth strategy to recover from the COVID-19 pandemic and for long-term EU-wide success.

EREF Director, Dörte Fouquet, welcomes the plans of the Commission and acknowledges the Commission’s strengthened commitment to mitigate climate change at the centre of its policy-making. She points out however:“Although this sets the right direction for our climate saving pathway and sends out strong signals to the EU’s Member States and its domestic decision-makers, the level of ambition might still not be enough to keep the change in temperature to below 1.5 ° Celsius.”

The Commission argues that thorough impact assessment has shown that a 55% target would be “a balanced, realistic and prudent pathway to climate-neutrality by 2050”. Yet science, high temperature records and an increased amount of natural disasters might tell us otherwise, reminding EU leaders that climate action cannot be fierce nor vigorous enough.

EREF doubts the functioning of the Commission’s plan to offset emission in the most polluting sectors with emissions absorbed by carbon sinks like forests and soil. Counting natural sinks from land use, land use change and forestry (LULUCF) into the 2030 target, as well as gambling on the uncertain future of carbon capture and storage technologies might look helpful on paper – but will not, in reality, do justice to our planet’s state of emergency. Consequently, EREF calls on decision-makers in national governments and the European Parliament who will need to agree on the Commission’s proposal to support this stronger ambition by boosting renewables, increasing energy efficiency, boldly reforming energy taxation and reinforcing the Emissions Trading System. In addition, the Commission must make use of all its opportunities to revise its energy and climate legislation, including a recast Renewable Energy Directive and EU ETS Regulations, by June 2021

In this way, they could counter today’s appalling decision by a majority in the European Parliament to allow public money to support gas under the Just Transition Fund. Normally, the fund’s aim is to help European regions to become independent from fossil fuels.

In this respect, EREF wants to congratulate Pascal Canfin (Renew Europe) as head of the Parliament’s environment committee and those MEPs who fought hard for the exclusion of fossil fuels from the fund and for their success to have limited the scope of the fund to “a very limited number of gas projects” which are deemed compatible with the EU’s carbon neutrality target for 2050 and updated climate goals for 2030.

EREF calls on the European Commission and governments of Member States to use their power in the upcoming Trilogue negotiations to ensure that all fossil fuels are excluded from the Just Transition Fund.

EREF Secretary General Dirk Hendricks: “Allowing tax payers money for new gas projects is a costly economic decision and against any logic of and rationale for a fast decarbonisation of Europe. Renewable energy is cheaper and a true sustainable solution. New gas projects will become stranded assets and continue to pollute, making the costs of the transition unnecessarily more expensive.”

EREF welcomes financial institutions and industry representatives on our joint pathway towards a swift energy system change with 100 % renewables - as fast as possible .