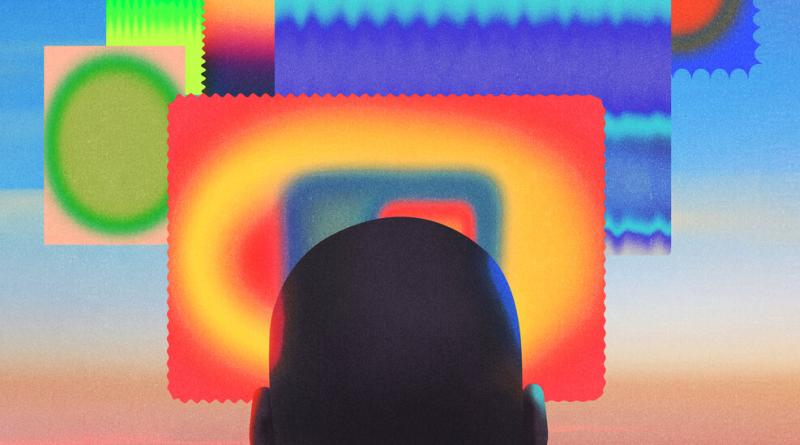 Those who are pushing the math to work on the back end by calling for mass carbon removal at the end of this century are also creating a novel anomaly. We see headlines about Stripe and its tech partners making a $925 million commitment to removal — perhaps without realizing that the IPCC has already built in the fact that in all of its bottom-up warming scenarios. By 2050, many billions of tons of carbon will be removed from the atmosphere every single year. We frankly nod our heads about proposals to plant a trillion trees, without realizing that doing so, as climate scientists like David Ho have pointed out, could slow down the carbon clock by less than eight months at current emissions levels. Will set back in time. (Also, burning trees, unfortunately; last year, in fact, the carbon released from wildfires exceeded the carbon released by any economy in the world except the United States and China.)

The climate and the world are changing. What will be the challenges in the future, and how should we respond to them?

In this new world, it is natural to have a clean story, a clear sense of direction. If you had to pick just one story to tell, perhaps the most descriptive one is this: Warming is about to get much worse than it is today, with the damage mainly caused by the world’s rich beating up the world’s poor. But climate change isn’t just that kind of morality story, and how we view the near future isn’t a simple, binary choice between two mood-affiliation poles—good news and bad, optimism and pessimism, damage or resilience. . This is likely to lead to a lot of suffering and social fragmentation as well as liberating them all at once. There’s an ugly jumble between the (now unlikely) worst cases and the (even more unlikely) ones through which we’re now already wandering – as a relatively safe edge, for whatever it may deserve, here. Feeling his way even by degraded standards.

Climate-change mitigating Bjorn Lomberg attack a similar note. In The Wall Street Journal, about the hollow promises of the world’s wealthiest countries.

The GFANZ coalition of climate-conscious investors, organized by former Bank of England and Bank of Canada chief Mark Carney, has been accused of “lacking in climate pledges and exploiting ‘greenwashing’,” writes Fiona Harvey Guardian, It found that 450 large banks that announced the $130 trillion alliance, which was announced at COP26 with much fanfare, “still have unlimited amounts of coal mining and coal power, despite promises to tighten regulations on their lending.” can invest in.”

In May 2020, the European Commission pledged to plant three billion trees by 2030 as part of its biodiversity programme. “Two years later, the EU is far from that target. A tracker launched in December 2021 to monitor progress shows that, as of June 15, the EU has planted 2,946,015 trees – 1 of the three billion target. Not even a percentage,” according to uractive,

Climate denial is waning on the right. What’s replacing it might be just as scary

How ESG is shaping corporate plans