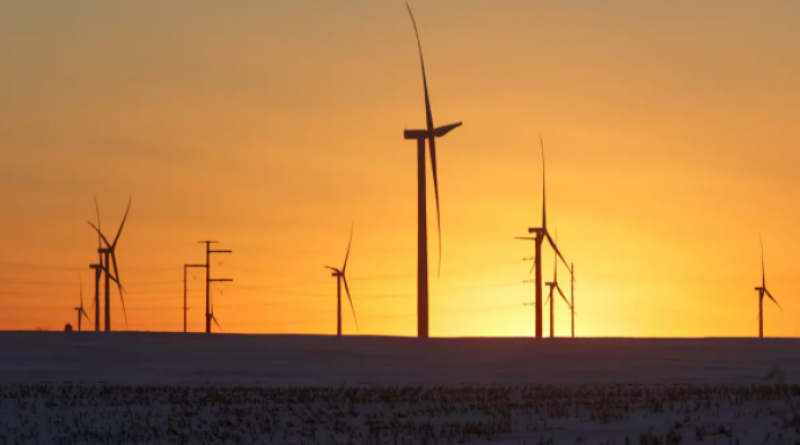 The transformative and disruptive technologies of the Fourth Industrial Revolution are reimagining the possibilities for the built environment. Advances in data proliferation, connectivity, automation and sustainability technology are disrupting existing markets and creating new ones altogether in many infrastructure sub-sectors.

The COVID-19 crisis is also causing profound shifts in societal needs and consumer demands, hastening the adoption of certain technologies that threaten to erode the market share of assets that were conventionally highly used. Taken together, these dynamics are now shaking long-held assumptions about the essential and monopolistic nature of some infrastructure services.

As noted in the recent report from Marsh & McLennan Advantage and the Global Infrastructure Investor Association (GIIA), Global Risks for Infrastructure: The Technology Challenge, these two forces have resulted in increased competition for owners and operators of certain assets while reducing or changing demand for others.

Yet the infrastructure sector has historically been slow to understand and adopt new technology. In 2019, the World Economic Forum remarked that it remains “one of the least digitally transformed sectors of the economy”. This disconnect creates the potential for stranded assets – it is estimated that the disruptive power of renewables will strand almost $20 trillion worth of traditional fossil fuel-based energy assets worldwide within the next 30 years. As such, the time is now for the infrastructure sector to sit up and really take notice of the risks that technological disruption entails.

Rapid technological developments have often lowered the traditionally high barriers to entry for infrastructure services that had previously been regarded as monopolistic in nature. As new technologies become cheaper or more efficient, opportunistic disruptors increasingly stake a claim for market share in many sub-sectors by offering attractive alternatives to existing products and services. This creates new risks for incumbent investors and raises hard questions about asset valuations and long-term contracting structures.

Technological disruption is particularly relevant to the energy sector, with renewable energy and energy storage technologies making large strides towards cost and efficiency parity with fossil fuel-based electricity generation. According to the International Renewable Energy Agency, the cost of utility-scale solar photovoltaic energy fell 82% between 2010 and 2019, while new solar and wind projects are already cheaper than existing coal-fired power plants in many regions and new coal plants in all major markets. Consequently, global coal power capacity has fallen for the first time on record, with more generators being shut down than commissioned in the first half of 2020.

We are entering the greatest technological transition in history… and that will reshape geopolitics.