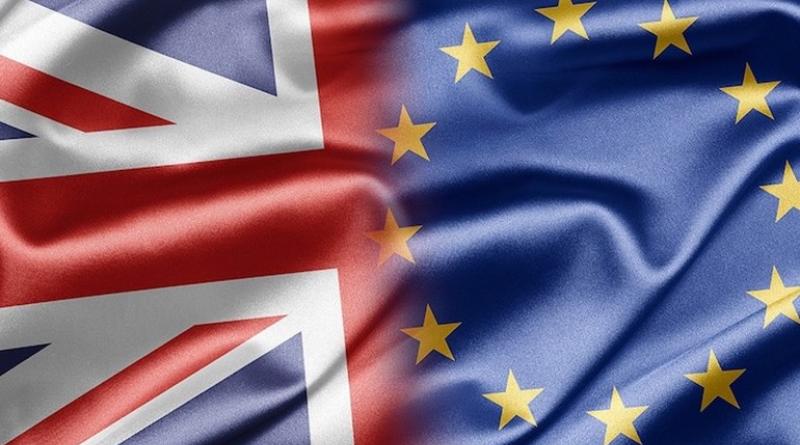 WindEurope and RenewableUK have drafted a briefing covering the impact of Brexit on the wind industry.

The UK officially left the EU on 31 January and has now entered a ‘transition period’, during which the UK and the EU will negotiate the terms of their future relationship.

The transition period will last until the end of 2020, during which the UK will no longer be represented in the EU’s decision-making bodies, but will remain bound by EU regulations and policies.

WindEurope said the briefing focusses on trade of goods, defence measures and services.

Free movement of goods, services, labour, and capital will continue for the time being, as the UK will remain in the Single Market and Customs Union.

The country will also remain in the Internal Energy Market for the duration of the transition period.

But what happens beyond the transition period is unclear, WindEurope said.

An EU-UK trade agreement would result in additional administrative customs requirements as early as 2021, but WindEurope said it doesn’t anticipate new tariff barriers if a deal can be reached.

“However, even allowing for a starting point of convergence, 11 months is an extremely tight deadline for agreement,” WindEurope said.

Brexit could make the free movement of such personnel much more difficult, it added.

Scotland Could Leave the United Kingdom Over Brexit—and Green Energy.