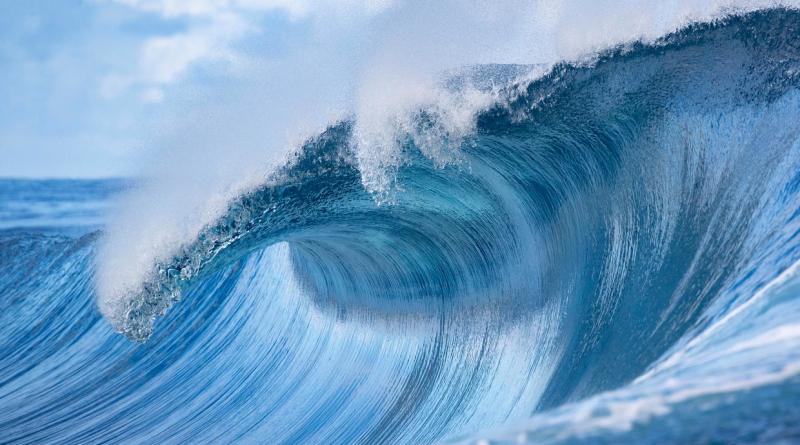 Researchers found that the oceans are dramatically changing due to climate change, the latest evidence of a warming world.

The planet’s oceans were the warmest in recorded history in 2019, according to a new analysis published Monday.

An international team of researchers analyzed temperature data from sources around the globe and issued a dramatic warning that climate change is already deeply affecting what’s seen as the storage facility for any excess heat generated by a warming world. Hotter oceans are threatening marine biodiversity and the planet’s fisheries. They’re melting land and sea ice at a breakneck pace and fueling more severe storms and flooding.

“It is critical to understand how fast things are changing,” John Abraham, a professor at the University of St. Thomas and a co-author of the paper, said in a news release Monday. “The key to answering this question is in the oceans — that’s where the vast majority of heat ends up. If you want to understand global warming, you have to measure ocean warming.”

The study was published in the journal Advances in Atmospheric Sciences.

The news follows a string of troubling environmental news: Last week, European researchers said 2019 was the second-hottest year on record, and the 2010s had officially become the hottest decade ever recorded. And in September, the United Nations’ climate change body found that the planet’s oceans and ice sheets were changing in “unprecedented” and shocking ways that could soon affect hundreds of millions of people living in low-lying or coastal areas.

The latest research relies heavily on a state-of-the-art network of more than 3,800 floats that measure sea temperatures, a project known as Argo. The devices are deployed around the globe.

Michael Mann, a professor at Penn State University and another author of the study, told The Guardian the data didn’t just measure 2019 as the hottest year but also found the “largest single-year increase” in ocean temperatures in the entire decade. Mann called the finding a “sobering reminder that human-caused heating of our planet continues unabated.”

The oceans are one of the largest bellwethers of climate change: More than 90% of the planet’s excess heat trapped in the atmosphere by greenhouse gas (GHG) emissions is absorbed by them.

“The ocean heating is irrefutable, and a key measure of the Earth’s energy imbalance: the excess GHGs in the air trap more heat inside the climate system and drives global warming,” the authors wrote. “More than 90% of the heat accumulates in the ocean because of its large heat capacity, and the remaining heating manifests as atmospheric warming, a drying and warming landmass, and melting of land and sea ice.”

Coral reefs, in particular, have been hit hard by warming ocean temperatures. Australia’s Great Barrier Reef was devastated by a series of back-to-back mass bleaching events that left large swaths of the structure dying or dead. Researchers said at the time the reef was effectively cooked by hot water.

Researchers and activists have called on world leaders to address the climate crisis in recent years, and U.N. Secretary-General António Guterres said at the body’s climate summit last month that the planet was at a “critical juncture” to limit greenhouse gas emissions. But the 2019 meeting was largely a failure, and no new deals to avert catastrophe were adopted.

The authors of the ocean temperature study note that, even should the world dramatically scale back the burning of fossil fuels in order to keep the planet from warming more than 2 degrees Celsius — the level at which scientists say we must stay beneath to avoid catastrophic consequences — the oceans will likely keep changing.

“The ocean[s] … are slow to respond and equilibrate, and will continue to change even after radiative forcing stabilizes,” the paper said.

Greenpeace: 'Our addiction to fossil fuels has pushed oceans to the brink of collapse'.