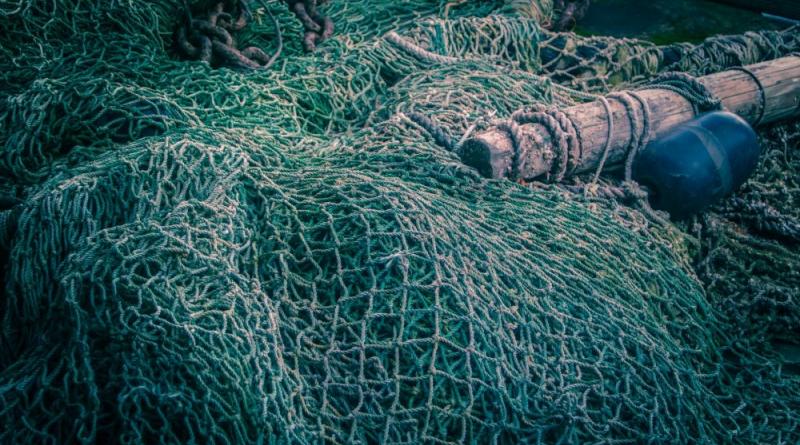 New report by the WWF calls on governments to act on deadly plastic debris.

The World Wildlife Fund (WWF) is urging governments, fishing gear producers and designers, fishers and the general public to take decisive action to shot ghost gear from drowning the ocean we depend on.

The report published earlier this week has found that ghost gear – fishing gear left in the oceans – can continue to catch target and non-target species unselectively for years, potentially decimating important food recourses as well as endangered species.

It is considered one of the deadliest forms of marine plastic debris as it damages vital ocean habitats and poses dangers to navigation and livelihoods.

The report estimates that at least 46 percent of the Great Pacific Garbage Patch is made of fishing gear, and that globally, ghost gear makes up at least 10 percent of marine litter. That means that between 500,000 and 1m tonnes of fishing gear gets left in the ocean every year.

WWF is calling on governments to adopt appropriate fishing gear best management practices by joining the Global Ghost Gear Initiative – the only global cross-sectoral alliance committed to driving solutions to the ghost gear problem – and supporting the establishment for a new treaty to stop marine plastic pollution.

WWF however argues that these international instruments are not enough to solve the problem of ghost gear pollution.

The report also calls on fishing gear designers and producers to design and manufacture fishing gear that is traceable, recyclable and that becomes unharmful if lost at sea. Fishers are advised to avoid fishing gear loss through the implementation of fishing and gear management best practices, report lost fishing gear and retrieve it if it is safe to do so, and to share expertise to prevent and mitigate ghost gear.

WWF stresses that without public pressure the changes needed will not come in time. the organisation calls on the public to “engage with government representatives to ensure that they take effective action on ghost gear in a transparent and accountable manner, and to call on fishing gear industries and users to demonstrate leadership in implementing preventative, mitigative and curative measures to address the ghost gear problem wherever possible.”

Save Marine Life From Single-Use Plastics.

Queensland moves to ban single-use plastic straws and plates in bid to save marine life.