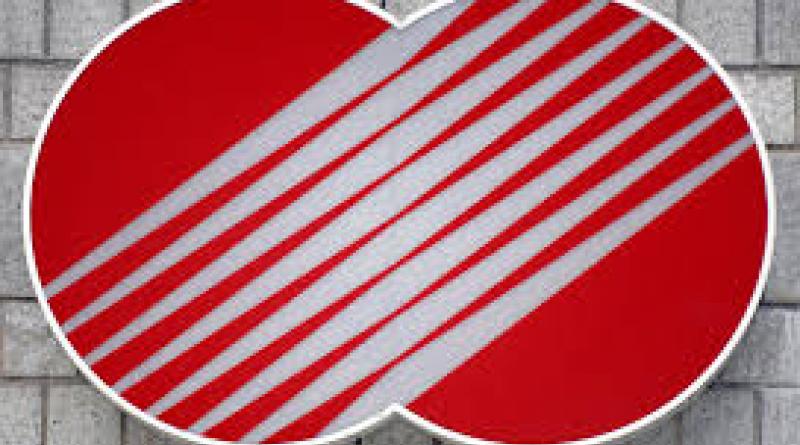 The world’s top asset manager raised concerns over “several controversial coal projects” with a South Korean utility, including in meetings in the first quarter, it said in a report last month. BlackRock “contacted the CEO seeking a clear strategic rationale for its investments in coal energy,” it said, without naming the company.

Kepco, as the utility is known, confirmed Thursday that it received a letter from BlackRock, which it said requested fuller disclosure of its planned involvement in new coal-fired plants overseas.

BlackRock’s Chief Executive Officer Larry Fink in January pledged that the firm would make climate change a priority across its funds, becoming one of the highest-profile proponents for climate-friendly investing.

Kepco is seeking to buy a stake in the Vung Ang 2 project in Vietnam, the spokesman said Thursday. It also said in January that it’s pursuing involvement in the Java 9 & 10 coal-fired power projects in Indonesia.

BlackRock said in its Global Quarterly Stewardship Report that the South Korean company’s plans appear to contravene the utility’s energy transition commitments and are at odds with decisions by banks and other companies to exit the same projects.