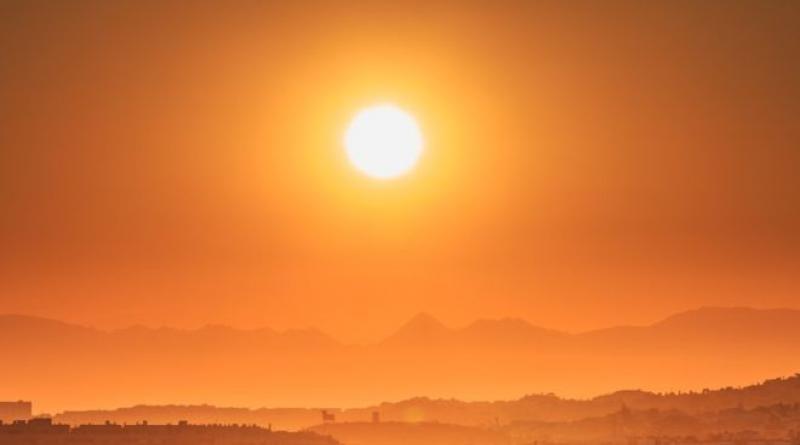 The 10 years to the end of 2019 have been confirmed as the warmest decade on record by three global agencies.

According to Nasa, Noaa and the UK Met Office, last year was the second warmest in a record dating back to 1850.

The past five years were the hottest in the 170-year series, with the average of each one more than 1C warmer than pre-industrial.

The Met Office says that 2020 is likely to continue this warming trend.

2016 remains the warmest year on record, when temperatures were boosted by the El Niño weather phenomenon. 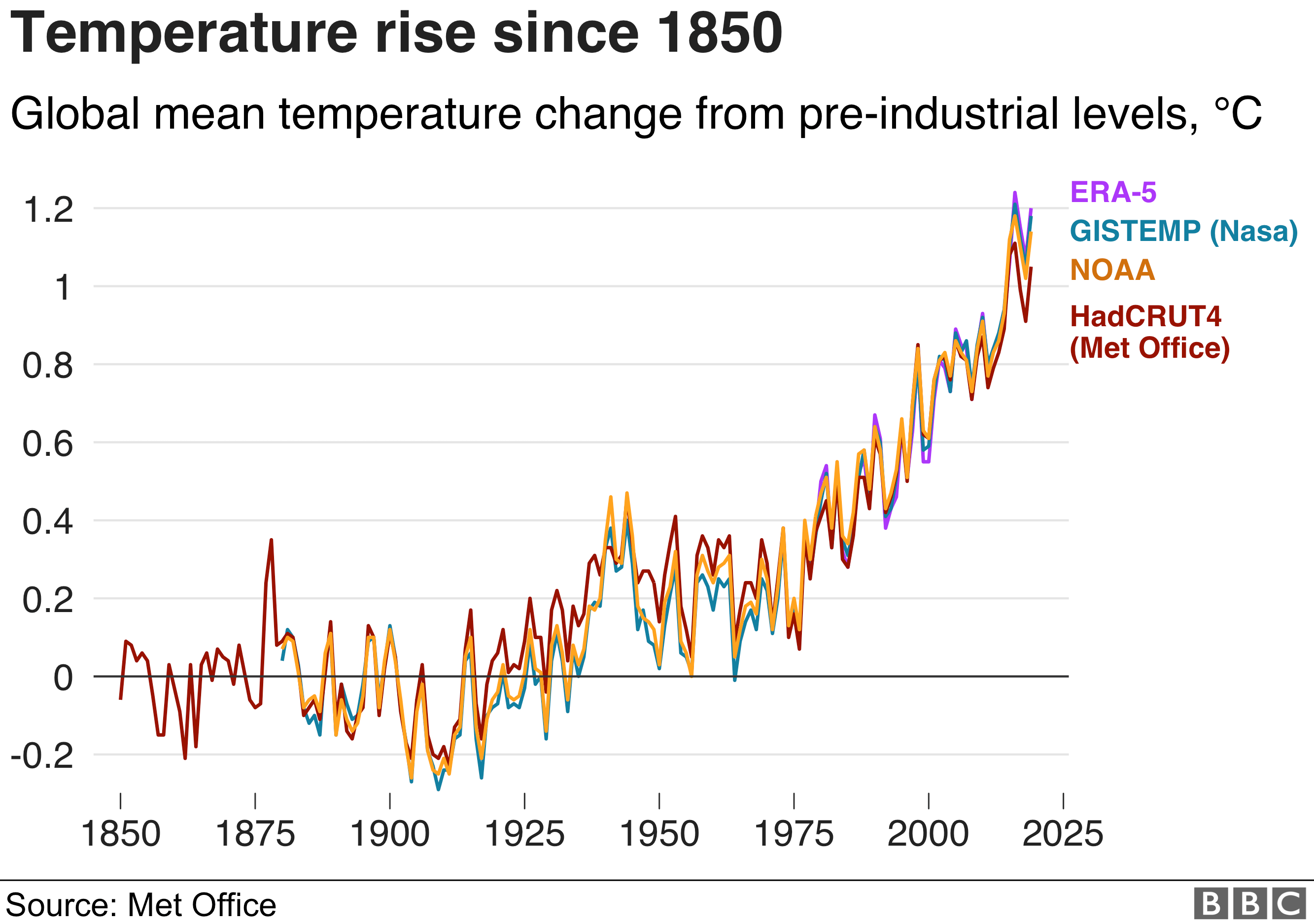 Today's data doesn't come as a huge surprise, with the World Meteorological Organization (WMO) signalling at the start of last December that 2019 likely marked the end of the warmest decade on record.

The Met Office, which is involved in producing the HadCRUT4 temperature data, says that 2019 was 1.05C above the average for the period from 1850-1900.

Last year saw two major heat waves hit Europe in June and July, with a new national record of 46C set in France on 28 June. New records were also set in Germany, the Netherlands, Belgium, Luxembourg and in the UK at 38.7C.

In Australia, the mean summer temperature was the highest on record by almost a degree.

The UK, for instance, fought hard to host the annual UN climate conference at the end of the year where all nations will be urged towards deeper emissions cuts.

And Boris Johnson says he wants the UK to lead the world on climate change.

But in the first test of his new administration he's already being accused of abandoning his principles.

He's promising to consider cutting the £13 tax on flights in the UK because jobs and connectivity are at stake.

This contradicts his official advice from the Climate Change Committee which says people need to fly less, so the cost of flying should go up, not down.

This sort of uncomfortable trade-off will cause ruffles around the world in coming decades as climate change presents an increasing challenge to politics-as-usual.

While the three different research agencies all have slightly different figures for the past 12 months, the WMO has carried out an analysis that uses additional data from the Copernicus climate change service and the Japan Meteorological Agency.

They conclude that in 2019, the world was 1.1C warmer than in the pre-industrial period.

Global surface temperatures in 2019 are on track to be either the 2nd or 3rd warmest since records began.