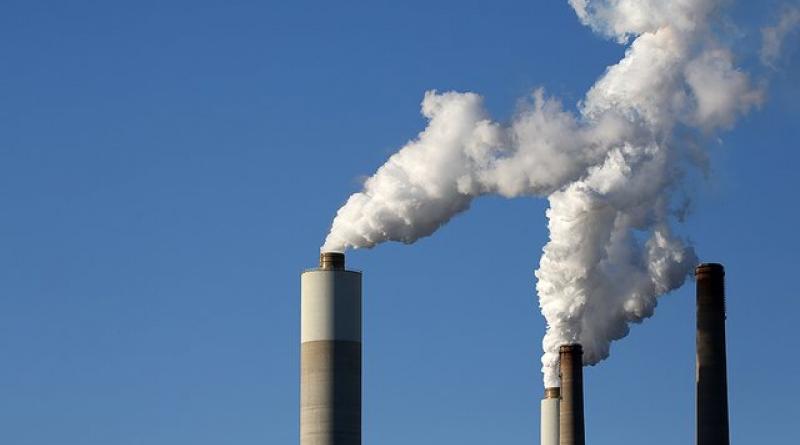 Germany is planning to shut down all 84 of its coal-fired power plants over a 19-year span in an effort to combat climate change.

A 28-member government commission announced the commitment on Saturday, with chairman Ronald Pofalla saying that it marked an "historic accomplishment," according to The Los Angeles Times.

“It was anything but a sure thing. But we did it,” Pofalla said at a news conference in Berlin. “There won’t be any more coal-burning plants in Germany by 2038.”

The Times noted that the announcement was significant considering coal plants account for 40 percent of Germany's electricity. The plan calls for $45 billion in spending to mitigate the pain in regions where coal is widely used. The recommendations from the commission are expected to be adopted by Chancellor Angela Merkel.

The move to close coal-fired power plants comes about six years after Germany announced plans to phase out all of its nuclear power plants by 2022. Twelve of the nation's 19 nuclear plants have been shut down so far, according to The Times.

The Times reported that the decision to shutter coal-burning and nuclear plants will result in Germany counting on renewable energy to supply 65 to 80 percent of the country's power by 2040.

Renewable energy accounted for 41 percent of the country's power in 2018, making it the leading source of electricity.

The commission's recommendations would mean that about 24 plants would be closed within the first three years of the plan. Just eight coal-burning plants would remain by 2030 if the plan were carried through how its intended.

The move could impact thousands of citizens, as about 20,000 jobs are directly linked to the coal industry.

The World Needs to Quit Coal. Why Is It So Hard?