The Guardian view on The Green Planet: verdant and necessary 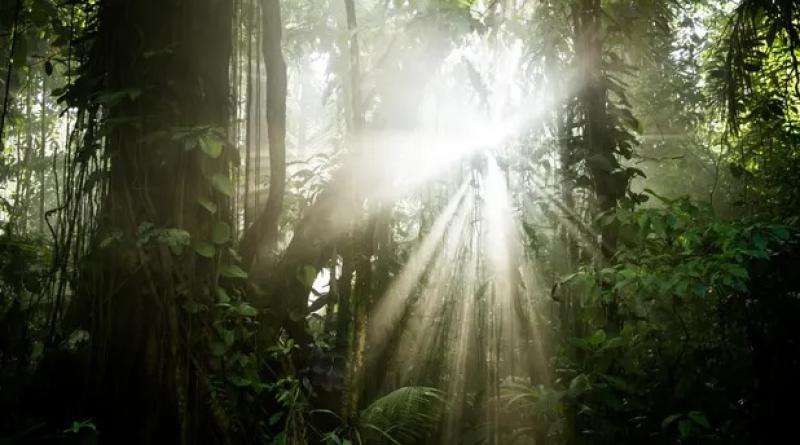 The term “plant blindness” was coined in 1998 to describe our general tendency, as humans, not to see the plant life that surrounds us. The problem has understandable roots: the human brain evolved to detect difference, and then to categorise that difference as either threat or non-threat. Plants, being unlikely to attack, are lumped together and treated as background, a green screen against which dramas take place. Many plants, and especially trees, exist on a different timescale to humans – who, moreover, have spent millennia dividing existence into conscious beings and things, where the former are afforded automatic importance over the latter. Combined with the general move to cities, and then to screen-based life indoors, this has resulted in, for example, up to half of British children being unable to identify stinging nettles, brambles or bluebells; 82% of those questioned could not recognise an oak leaf.

We become more emotionally involved in what we can comprehend. Plants, as David Attenborough reminds us in his new BBC series, The Green Planet, “are the basis of all life, including ourselves”. And yet the beauty and power – and scope for anthropomorphism – of the polar bear, the snow leopard, the orangutan mean many more will campaign to save them than, say, crested cow-wheat.

During lockdown, when people were forced to be still, or to go on daily walks, more of us began to notice plants, and to care for them. A pre-existing rise in houseplant nurture became exponential. There has been a parallel increase in interest in how they interconnect. Peter Wohlleben’s bestseller The Hidden Life of Trees argues that they communicate, care for each other and are part of a “wood-wide web”, as does Suzanne Simard’s Finding the Mother Tree; botanists such as Stefano Mancuso argue for a kind of plant intelligence. Richard Powers’ Booker-shortlisted The Overstory (which contains a character based on Simard) also hit a nerve.

The Green Planet takes these trends, applies extraordinary new technology that contracts the timescale to human speed, and, of course, adds Attenborough’s dramatic narrative: in the first episode, about the rainforest (which covers 6% of Earth but contains more than 80% of its biodiversity), this was balsa leaves battling for sunlight; leaf-cutter ant troops sent out on errands by an underground fungus; vine tendrils waving through the air like grappling hooks. The aim, says Attenborough, is to see the world from the plants’ point of view – which is, of course, the definition of empathy.

It is incredibly effective. When the camera pans out to show that the dense patch of forest Attenborough is standing in is not only next to a road but is a small island in a sea of farmland, the shock is visceral. It is also a vivid illustration of the problems of habitat fragmentation, a process studied by the late Thomas Lovejoy, who saw that ecosystems can shrink to the point where they can no longer survive. Plant corridors, like corridors for wild animals, can keep species connected; the rainforest could, if given the space, begin to heal itself. Understory must urgently become overstory: The Green Planet, by enacting its own argument, makes this abundantly, verdantly clear.

Opinion   David Attenborough
cover photo: ‘The aim, says Attenborough, is to see the world from the plants’ point of view – which is, of course, the definition of empathy.’ Photograph: Paul Williams/BBC Studios

Op - Can COP26 really save the planet?

Blue carbon: the hidden CO2 sink that pioneers say could save the planet