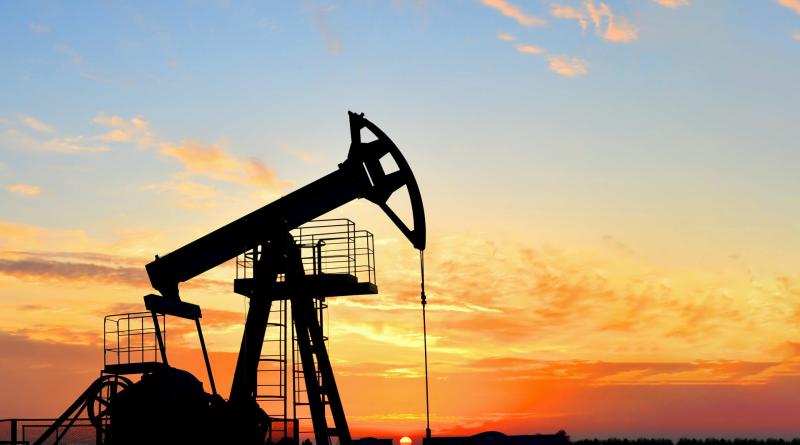 At the time of Russia’s illegal invasion of Ukraine, it typically supplied one out of every four barrels of crude oil that the European Union imported. These imports contributed significantly to funding Putin’s military aggression against Ukraine. To cut this funding stream, the European Commission has agreed a ban on imports before the end of the year and a ban on EU ships transporting Russian oil. The UK has also announced a ban on Russian oil imports to fully take effect by the end of the year.

Transport is responsible for two thirds of the EU’s oil demand. To ensure that the EU does not simply shift oil purchases from one authoritative regime to another, which will do nothing to improve the EU’s energy security,  the EU and member states should use this as an opportunity to wean transport of its fossil fuel dependency altogether. This will not only improve the EU’s energy security. Crucially, it will also put EU transport on a more sustainable pathway to enable the EU to meet its climate goals.

This paper assesses how and to what extent the EU can reduce oil demand through short, medium and long term measures. We quantify and build upon the key transport recommendations included within the EU’s REpowerEU strategy – the new EU strategy to boost Europe’s energy independence – published in May.

With a raft of short term measures that are achievable and easily implementable this year such as ending fuel duty cuts, aerodynamic fittings on trucks, reducing business air travel and reduction in car use, we find that oil demand could be reduced by 38.8 Mtoe. This reduction is equivalent to half the EU’s Russian imports. Medium and long term measures taken now to reduce transport’s structural dependence on oil reduces demand by 111.5 Mtoe by 2030. Combined, the measures can cut 34% of the EU’s oil demand by 2030.