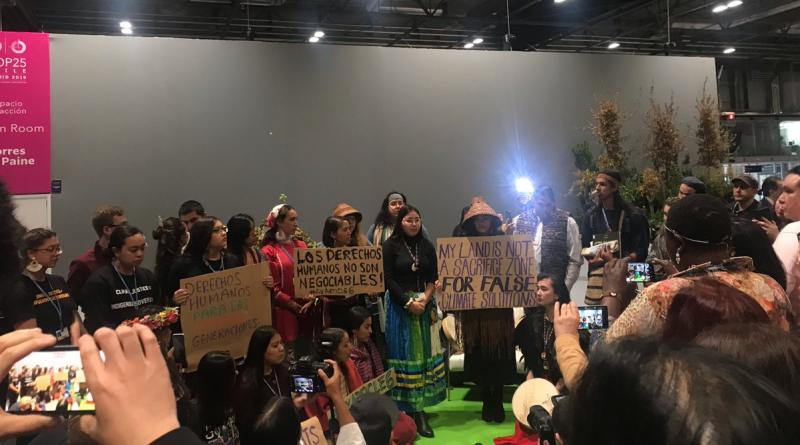 The rights of Indigenous Peoples must be included in the Article 6 conversation: “When we come here today to fight against the exclusion of our people’s recognition, our people’s power, our people’s right to self-governance in Article 6, we are saying that we matter, because it is our communities that are leading the fight.” - Ruth Miller (Athabascan Indigenous Youth, SustainUS)

Inclusion of Indigenous Rights in Article 6 is the minimum requirement of a just COP25. 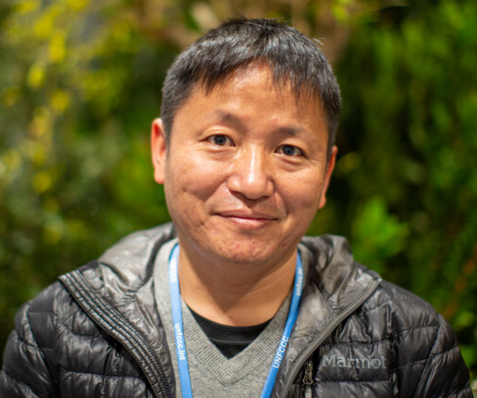 At COP 25, and other UN bodies, I communicate the Indigenous values that my parents and grand-parents instilled in me when I was very young. These values, including the stories of our Ancestors, inspires me to combine my Indigenous values ,with my academic training in anthropology, to both advocate for Indigenous Peoples to claim their rights back home and also in the UNFCCC. 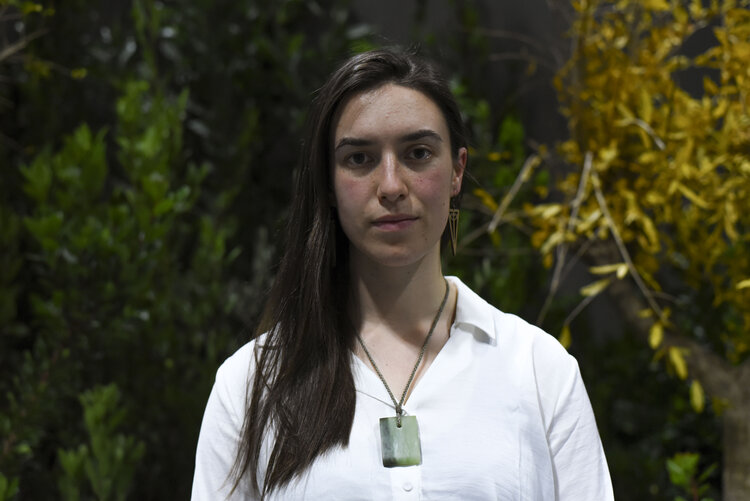 EN: Nakia is from the far north of the North Island of Aotearoa New Zealand.

She is a graduate in environmental law and is attending COP with the Te Ara Whatu delegation of indigenous youth from the Pacific. 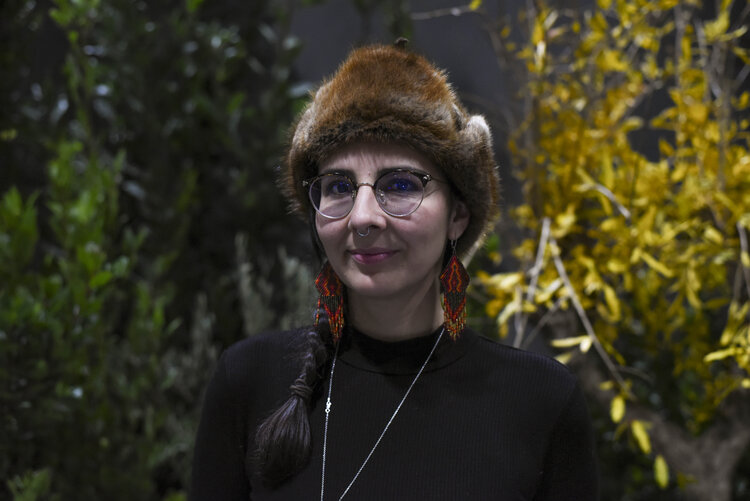 EN: Eriel Tchekwie Deranger is a Dënesųłiné woman (ts'ékui), member of the Athabasca Chipewyan First Nation and mother of two, coming from a family of Indigenous rights advocates fighting for the recognition, sovereignty and autonomy of their Indigenous lands and territory in what is now known as Treaty 8, Canada.

Prior to ICA, Deranger worked with her First Nation to build out one of the largest inter-sectional keep it in the ground campaigns: The international Indigenous Tar Sands campaign - challenging the expansion of Alberta’s Tar Sands. As part of her role she brought international recognition to issues in her territory with celebrities like Leonardo DiCaprio, Darren Aronofsky, Neil Young, Daryl Hannah, James Cameron and many others, drawing attention across the globe.

Beyond this work Deranger is recognized for her role in creating the Global UN Indigenous Youth Caucus; participating in the UN Indigenous Forum on Climate Change; lobbying government officials in Canada, the US, the UK and the EU; developing the Tar Sands Healing Walk; spring boarding one of the first Indigenous rights-based divest movements; and working to develop and lead mass mobilizations highlighting the mass inequity of the impacts the fossil fuel industry and climate change on the rights of Indigenous peoples.

Eriel sits on the board of WWF Canada, Bioneers and the UK Tar Sands Network with a focus on building intersectional dialogue between Indigenous rights and other social justice movements nationally and internationally. 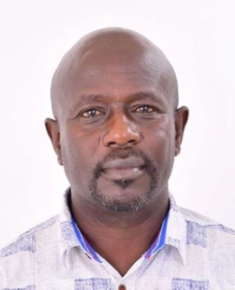 Kimaeren Ole Riamit is an Indigenous peoples’ leader from the Pastoralists Maasai Community in southern Kenya. His is the Founder-Director of Indigenous Livelihoods Enhancement Partners (ILEPA) a non-for-profit community based Indigenous Peoples organization advocating for indigenous peoples rights across levels.

Kimaren has extensive exposure and experience in engaging with and influencing international processes and mechanism of interests to Indigenous peoples, in which he has represented the global indigenous Peoples’ movement in various capacities.

Kimaren is a holder of a Master of Arts degree in Development Anthropology, a Post Graduate Diploma in Project Planning and Management, and a BSc. degree in Foods, Nutrition and Dietetics. He has served as a researcher and field instructor for international Field study programs undertaken in East Africa by two international University.

Ole Riamit is interested in the Anthropology of Development, human rights including indigenous peoples’ rights, and governance. Specifically, how property, rights to land and natural resources, decision making-arrangement interact to safeguard or impede rights to basic indigenous peoples’ survival. 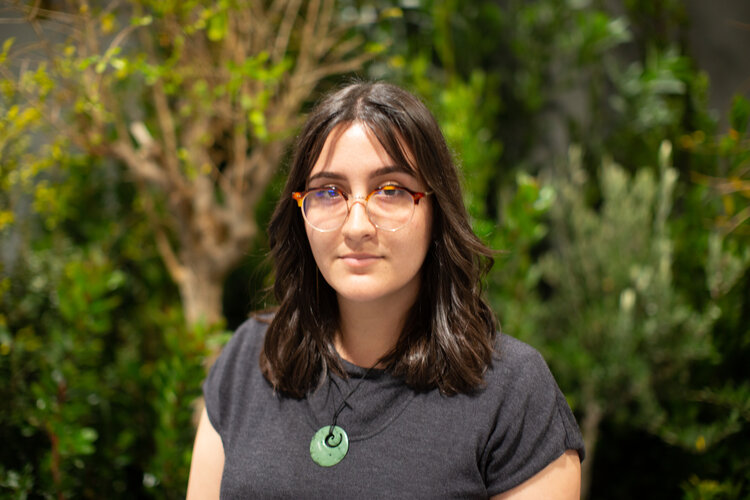 How COP25 is Being Made Sustainable.