IS KENYA'S CONTRIBUTION TO MITIGATION OF CLIMATE CHANGE REALLY IMPACTFUL? 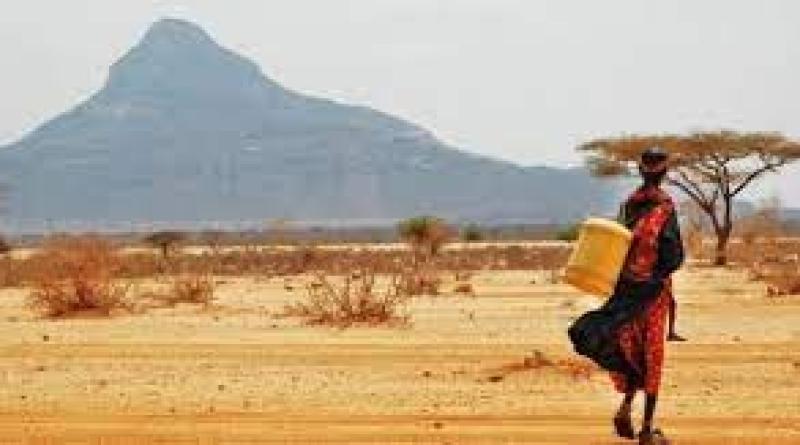 With a climate risk index of about 19.67  and an existence in a third world region- the Sub-saharan Africa, almost all expects Kenya to be playing a microscopic role in the mitigation of the  climate change . Being overly dependent on tourism and rain-fed agriculture, Kenya is severely feeling the pinch of the adverse  climate change effects . Ranging from the unusually prolonged droughts in some parts of the country , pests invasion and even unusual famine.Contrary to the expectation , Kenya is outdoing herself in the quest for a safer planet for her forth generation .

Comprehensive laws and measures have been put in place to help in achieving this mean feet. Furthermore, the country aims at cutting down greenhouse gas emissions by approximately 32% come 2030.The adoption of renewable forms of energy has seen the country's hopes of achieving it's Vision 2030 goals , to be a new industrialized middle-income country soar high.

Several companies have sprout out providing both advisory services technical assistance to the declining population in the rural areas. In addition, these companies have proved beneficial as they have introduced alternatives to the old lighting and cooking ways . The vast majority which was reliant on wood fuel now have environmentally friendly cooking devices .Substantially , this is a big boost to the reduction of concentration of toxic gases into the atmosphere which damage the ozone layer .

The country is also opting to other energy forms like wind, geothermal and solar for power generation easing on the over- dependence on hydropower which might fluctuate due to climatic changes.

Devolution of government has made it quite easy to  create awareness to the residents on respective counties through the media . Though, this practice is not carried out often , it equips individuals with prior knowledge of what's awaiting lest they TAKE ACTION NOW .

Other tools that are vital in this journey include : climate - smart agriculture , afforestation and reforestation which basically deals with conservation of trees and the environment at large .

Kenya stands out among the Eastern Africa Community members as one of the  frontrunners  for a better planet . Many young individuals have felt the urge to help and decided to take  action . The important part of making a dream a reality is the actual process of grinding to actualize it . It's in their hands, it's in ours hands who are still adamant to take action , it's in everyone's hands, the responsibility , of making this planet the most conducive to dwell in.

Bachelor of technology in renewable energy and environmental physics .

THE VIEWS OF AN ASPIRING ENVIRONMENTAL PHYSICIST & RENEWABLE ENERGY TECHNOLOGIST

How climate change is melting the Alps’ glaciers – in pictures