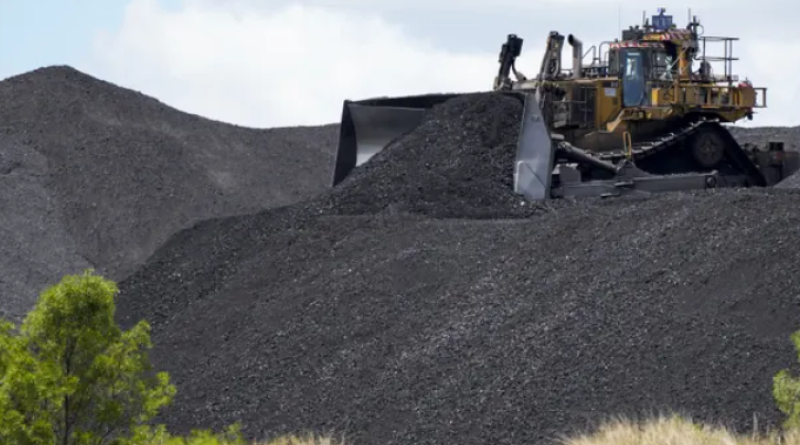 Queensland’s rewriting of royalty rules could tip billions of dollars more into its coffers this coming year, with an analyst saying it’s a missed opportunity for New South Wales that is still open to other states and the commonwealth to mimic.

The Queensland budget this week imposed three trigger points for higher mining royalties, which the Queensland Resources Council (QRC) predicts will deliver an extra $15bn in 2022-23.

Others put the take at between $6bn and $20bn, depending mostly on coal prices – far more than the budget forecast of $1.2bn over four years.

The director of consultancy Climate Energy Finance, Tim Buckley, said the bold move by the state’s treasurer, Cameron Dick, showed the steps governments could take to share the benefits of soaring commodity prices – driven by Russia’s invasion of Ukraine – at a time of rapidly rising costs of living.

“It’s not a windfall gain that [miners] had anything to do with,” Buckley said. “It was entirely due to war profiteering using public assets.

“It’s a sort of Pandora’s box that opens up.”

He said other states, such as Western Australian, could consider how to benefit from iron ore, and the commonwealth for coal, gas and other resources that have suddenly shot up in value.

Dick told state parliament on Thursday that the industry was “going so well at the moment” and could easily afford the additional levies on royalties, which are the first change in a decade.

“With the price of coal trading at record highs, coal producers are trying to extract as much coal as they can to take advantage of these windfall prices,” Dick said. “Our new progressive royalty tiers will ensure people of Queensland also receive a fair share of those windfall proceeds.”

Queensland government officials say the mining industry was approached to consult on the changes, including the sharing of modelling to demonstrate how the extra royalties would not affect the industry’s basic dynamics.

The QRC said the new system would impose “the world’s highest royalty taxes on the resources sector”, hit regional communities and businesses hard, and force miners to rethink their future investment and employment plans.

“The QRC absolutely rejects the assertion by the treasurer that he offered to compare models and get feedback on the new rates,” Macfarlane said. “He refused to give any information regarding the levels or percentages.”

Rory Simington, a veteran coal analyst with Wood Mackenzie, said coal royalty payments could increase by as much as $12bn this year, based on a $US405 (AU$587) a tonne for hard coking coal and $US275 (AU$399) a tonne for thermal coal used in power plants.

“[We] estimate that coal royalty payments to the Queensland government will increase from $6bn to $12bn in the second half of this year as a result of the increase in royalty rates,” Simington said.

John Manning, a senior credit official at Moody’s Investors Service, said there was definitely “potential upside” for the Queensland budget.

As it is, the budget is projecting a higher volume of coal exports too.

The NSW government, which left its royalty rate for coal unchanged, managed to book an increase in resources revenue.

“The NSW government is investing $130m in the Critical Minerals and High-Tech Metals Strategy to position NSW as a major global supplier and processor of critical minerals and hi-tech metals,” the spokesperson said. “This will strengthen our regions and generate economic dividends for our communities in NSW.”

The Guardian asked NSW Labor whether the state government should have raised the royalty rate, matching its northern neighbour. A spokesperson said the focus was to understand the effects of land tax changes, not resources.

NSW Greens MP Sue Higginson said the government was “once again allowing the profits from fossil fuels to slip through their fingers” which could have been used to help the state recover from fires, pandemics and floods.

“We should be increasing royalties right now, commensurate with record prices, then we could use those profits to escalate investment in renewable energy projects that would save us from being at the mercy of instability in the global fossil fuel market,” Higginson said.

“I think the absence of taking fiscal action is evidence that the fossil fuel companies are still king in NSW,” she said.