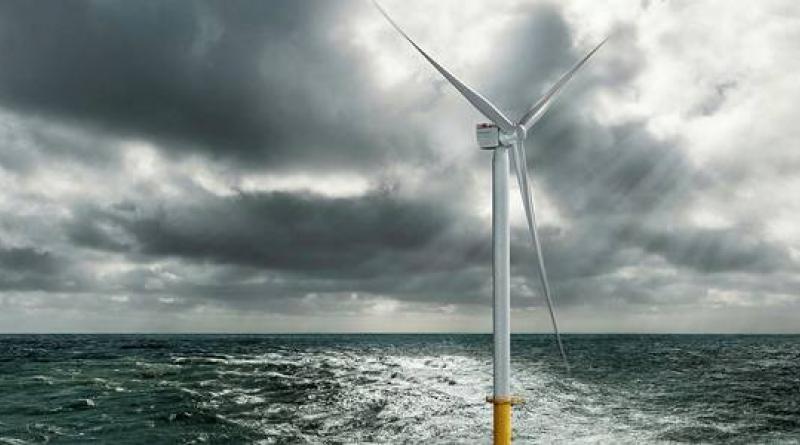 Siemens Gamesa Renewable Energy said Wednesday that it has launched an offshore wind turbine with the capacity to generate more than 10 megawatts of power, its largest ever model.

The SG 10.0-193 DD turbine has a 30% higher annual energy production than its predecessor and will be ready for market by 2022, Siemens Gamesa said.

Siemens Gamesa estimates that an offshore wind park with 20 of these turbines would cover the annual electricity consumption of a city the size of Liverpool.

The new turbine marks the German-Spanish group's entry into the race to build ever-larger offshore turbines that can generate more power at lower wind speeds, ultimately bringing down costs for operators.

Last September, Denmark's Vestas Wind Systems launched its own 10 MW turbine, whileGeneral Electric announced it would invest $400 million to build the world's first 12 MW model over the next three to five years.

A moment of reckoning - when coronavirus meets climate change.