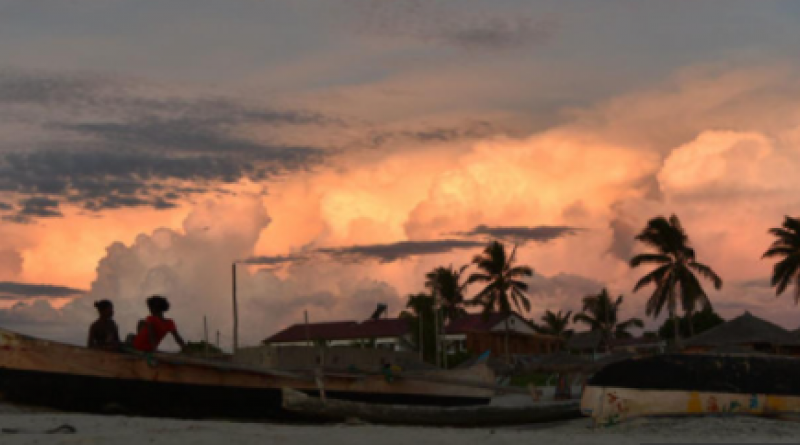 I welcome today’s important dialogue on Accelerating Adaptation Solutions Ahead of COP26.

The Secretary-General has called the latest IPCC report a “code red for humanity”.

It issues a stark warning of the escalating impacts of climate change.

The IPCC findings provide irrefutable evidence that billions of lives are at risk unless we rapidly cut emissions.

And the entire planet is going through a season of fire and floods that is hurting primarily fragile and vulnerable populations in rich and poor countries alike.

It is essential that we limit temperature rise to the internationally agreed goal of 1.5 degrees Celsius above pre-industrial levels.

We are already seeing the impacts with 1.2 degrees Celsius rise.

Countries and populations worldwide – particularly those most vulnerable and least responsible for the climate crisis – will experience even more devastating consequences.

Acting now is a question of climate justice.

And we have the solutions.

If we take bold and decisive steps towards a net-zero global economy by 2050 we can keep within 1.5 degrees.

But, even then, we will still have to contend with violent climate disruption.

We need massively scaled-up investment in adaptation and resilience.

This is absolutely critical for those at the frontlines of the climate crisis.

Yet, only 21 per cent of climate finance is channelled to adaptation efforts.

Of the $70B that developing countries need now to adapt, only a fraction is being provided.

Adaptation costs to the developing world could rise to as much as $300 billion dollars a year by 2030.

We have a moral imperative to close this gap.

There is also a clear economic case for early investments in adaptation and resilience building.

Lives will be saved and livelihoods protected.

For this reason, the Secretary-General has called on donors and Multilateral Development Banks to allocate 50 per cent of total public climate finance to adaptation and resilience.

We need to simplify rules and ease access for LDCs, SIDS and other vulnerable nations.

We also need to accelerate the development of initiatives such as the African Adaptation Acceleration Program jointly developed between Global Center on Adaptation and African Development Bank, that have the potential to deliver rapid and transformative results that protect lives and livelihoods.

The Programme will galvanise climate resilient actions to address the impacts of Covid-19, climate change and the economy. I welcome this much needed support for people of Africa.

We must respond to the climate crisis with solidarity.

Adaptation can no longer be the neglected half of the climate equation.

We have less than 80 days to COP26.  I urge you to act boldly now for people and planet before it’s too late.