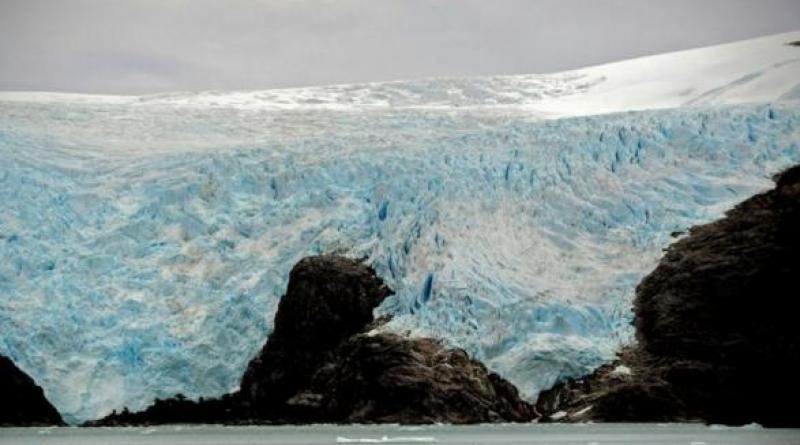 The risks of catastrophic weather and flooding from climate change top the list of concerns for business leaders heading into next week's World Economic Forum meeting in Davos.

An annual WEF report -- based on a survey of about 1,000 respondents drawn from the Davos community of company chiefs, politicians, civil society and academics -- listed climate change as the dominant concern for a third year running.

"The world is sleep-walking into catastrophe," Alison Martin, group chief risk officer at Zurich Insurance Group, said at the launch of the 114-page report in London on Wednesday.

Data theft and cyberattacks have joined climate change in the top tier of worries, but respondents also highlighted anxiety about worsening international relations and the attendant risks for the world economy.

Just under 90 percent of people in the survey, conducted over September and October, expected international trading rules and agreements to weaken further, as President Donald Trump's "America First" agenda weakens the body politic of global trade.

"The muscles are not really where we would like them to be if faced with a new recession," WEF president Borge Brende said, citing the trade tensions and high budget deficits in many economies.

The growing risk of Britain crashing out of the European Union without a Brexit deal in late March is also worrying global institutions and will figure at the meetings next week in the Swiss Alps, with a number of British and EU officials attending.

Prime Minister Theresa May faced a no-confidence vote later Wednesday after her Brexit plan was comprehensively rejected by the House of Commons.

Jobs and long-term investments in Britain are at risk until some way out is found from the impasse, said John Drzik, president of global risk and digital at US professional services company Marsh.

"Once Brexit is resolved, even if resolved adversely, at least we remove some uncertainty and it may clarify the ability to invest in some things. The uncertainty is killing it now," he told AFP at the WEF launch.

The report also discussed risks posed by rapid-fire technological advances in artificial intelligence and quantum cryptography, along with the growing problem of digital isolation among stressed-out individuals.

Fully 90 percent of the respondents expected "further economic confrontation between major powers in 2019", although the survey was conducted before Trump and Chinese President Xi Jinping agreed last month to try to negotiate a peace pact on their tariffs war.

Trump has also withdrawn from the Paris accord on climate change. While other countries agreed at UN talks last month on a common action plan, the most vulnerable states along with environmentalists warned the pact lacked the ambition needed to restrict carbon emissions.

The WEF report showed mounting alarm about the risks of extreme weather and a failure to take mitigating action as temperatures rise, detailing the possibility of many low-lying cities in Asia, Europe and North America being wiped off the map by flooding.

China alone has more than 78 million people in cities at risk of inundation, a number increasing by three percent every year, the report said, citing World Bank research.

"It is no surprise that in 2019, environmental risks once again dominate the list of major concerns. So, too, does the growing likelihood of environmental policy failure or a lack of timely policy implementation," she warned.

For environmentalists, such a policy failure has been made more likely by the election of Brazil's far-right president, Jair Bolsonaro, who is due to address the annual WEF gathering.

Like Trump, Bolsonaro is a climate sceptic. But the two populist leaders won't get to rub shoulders in Switzerland after the US president cancelled his trip owing to the budget crisis in Washington.

The Davos meeting is the first international gathering of 2019 and ought to be dominated by the climate emergency, Greenpeace International executive director Jennifer Morgan said in response to the WEF report.

"Instead, the agenda only addresses climate change as one issue of many. The Davos 'elite' are still pretending we have time to fix the climate crisis. We don't," she said.

Renewables Surpass Coal in Both the U.S. and U.K. in Historic Firsts.

Climate Change Is Moving This Restaurant From Italy to Switzerland.