Why we are entering the golden decade for geothermal 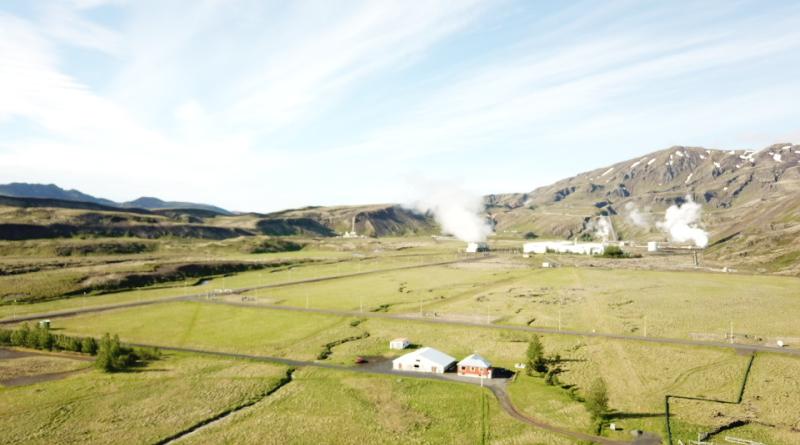 In a feature report on geothermal, Baker Hughes shares its views on why and how geothermal will certainly play an increased role in global energy in the next decade and beyond.

In a rather interesting position document, Baker Hughes shares its view on geothermal energy, its huge untapped potential, yet also points to three hard truths that hold things back for geothermal energy.

Geothermal energy taps into the almost unlimited amount of heat generated by the Earth’s core. As a result, it has long been hailed as the ultimate source of renewable power. It also enjoys other qualities that make it an important part of the energy mix in the transition to a less carbon-intensive future.

But, despite its many advantages, the potential of geothermal still remains largely untapped.

So why hasn’t geothermal energy already taken off? The gap between potential and actual production is largely due to some conspicuous issues geothermal energy developers must address before geothermal becomes a widespread, affordable renewable energy source.

In its paper it describes three hard truths:

Baker Hughes believes that technology can save the day for geothermal to tackle those challenges.

“New technologies and techniques mean that geothermal energy is on the brink of a significant breakthrough”, so the company in the document. Moreover, the right type of expertise currently exists to deliver this breakthrough, ushering in a golden decade for geothermal.

Even in elements of geothermal that differ from traditional oil and gas drilling, such as EGS or exploitation of higher temperature geothermal resources, there remain opportunities for the oil and gas industry to put its capital and skills to work by pushing research and development of technology.

How to expedite geothermal in the Rift