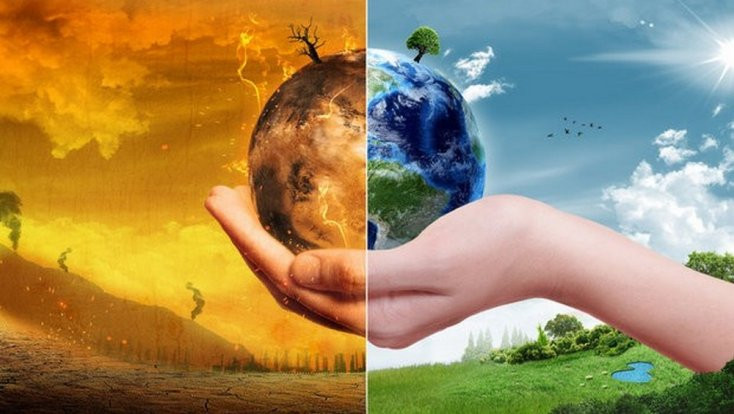 The now-known term "sustainable development" is based on the principle that the human species wants to be a “tenant” of the planet by borrowing natural resources from the next generations instead of being the “owner” of it. In the same spirit, people have to deliver the land in the same condition, if not better. Nevertheless, we have the exact opposite happening. Intensive crops, drought, minings, depletion of underground aquifers, air pollution, and deforestation are just some of the wounds that man has brought to earth. Indicative of the situation is "Earth Overshoot Day", where it was too early for 2017, only on 2 August.

The state of forests and forestry