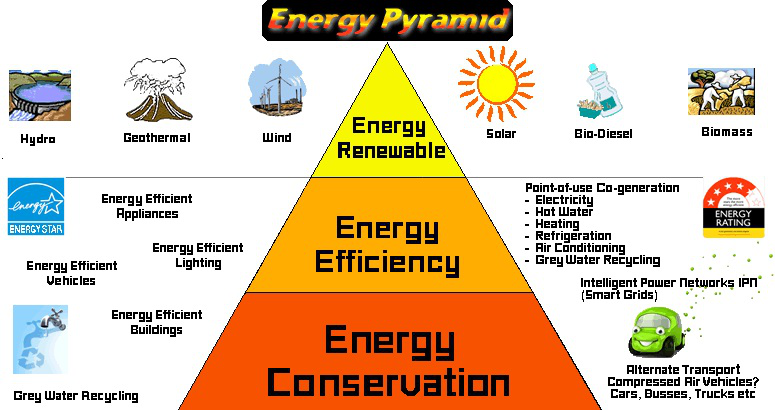 With Energy Saving we have the largest reservoir of clean energy. And the most economical. At the same time, it is also rightly said that the only carbon dioxide that is harmless is the one that is not released, obviously showing Energy Saving as the "source" of this harmless dioxide. There are other "lyric" ratings, such as “first you close the holes in a barrel and then you start filling it”. The above idiom essentially point out to the waste of energy that characterizes our society, and which, of course, is not cut off by the general philosophy prevailing particularly at the end of the 20th century, where the principle "I am consuming therefore I am" was dominated. To everything! This is where the philosophy of disposable products was born, with emperor the plastic we now find at every step of ours, either in our food or in our fun (seas). Energy Saving has two main axes: First, is to avoid waste of energy as for example by closing the luminaires in places where no one exists, and in a second step, limiting consumption by reducing the lighting we use. Secondly, by improving the energy efficiency of the tools we use, for example by using low consumption lamps. It has been estimated that applying energy saving measures and energy efficiency improvement, we can meet the energy demand almost by the half.

COGENARATION OF ELECTRICITY AND HEAT

Cogeneration of Heat and Power (CHP) is the simultaneous generation of Thermal and Electrical and / or Mechanical Energy in a single process. (see N 3468/2006)