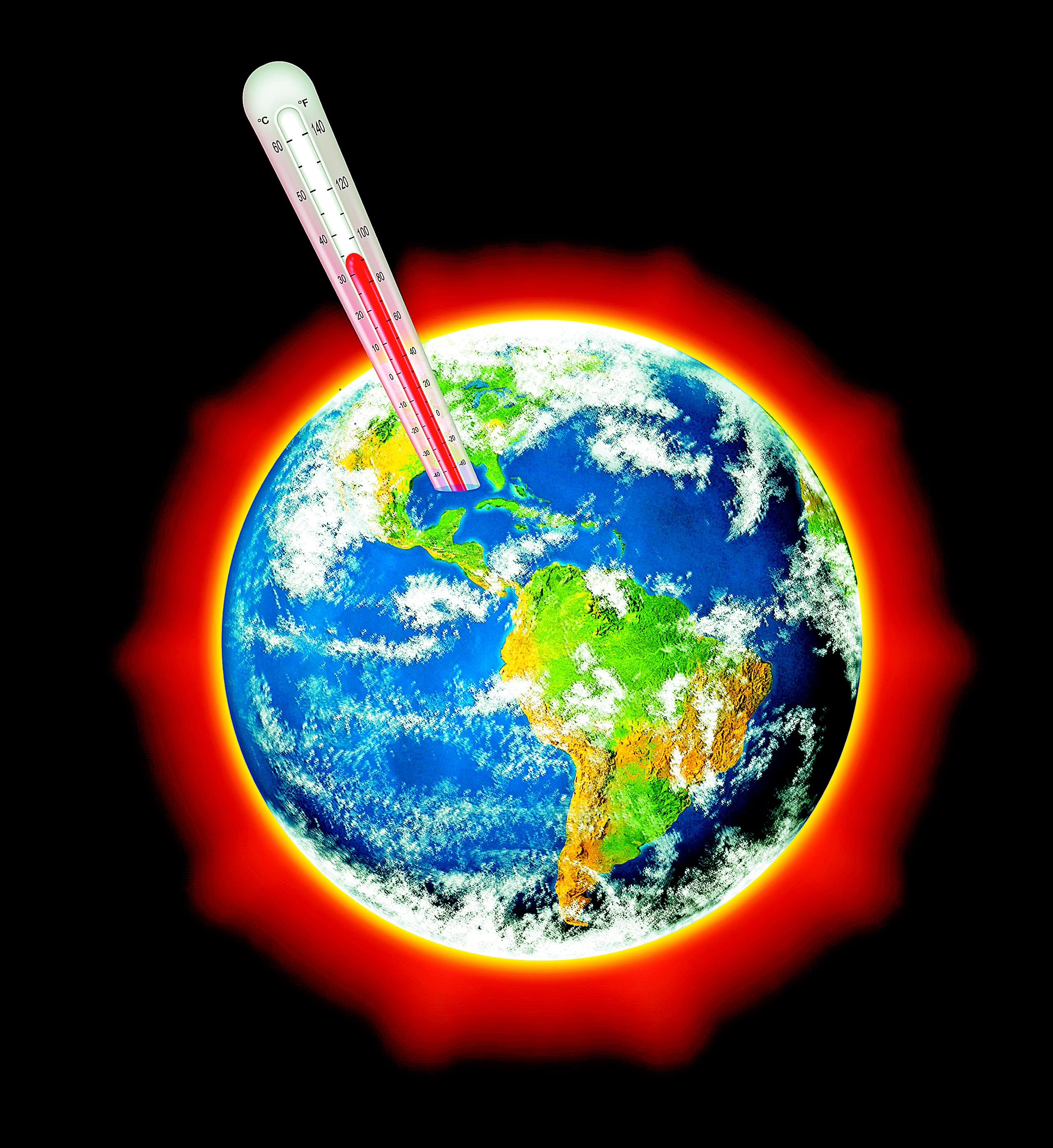 By climate change we mean the change in the global climate and in particular the change in meteorological conditions and characteristics.

The climate has constantly been changing: Changes caused by natural phenomena (earth movements on the Earth's surface, volcanic eruptions, changes in solar activity, abnormalities in Earth's motion). The Earth has gone through glaciers and hot seasons. Earth's climate has always changed and will always change.

But when we talk about "climate change" today, we do not mean this natural climate change, but the human induced one. We mean the violent change in the climate of the planet and it is related to the increase in the concentration of greenhouse gases in the atmosphere. The normal greenhouse effect is beneficial to the planet because, thanks to it, the average global temperature on the Earth's surface is 15 ° C, and so the life we ​​know today has grown.