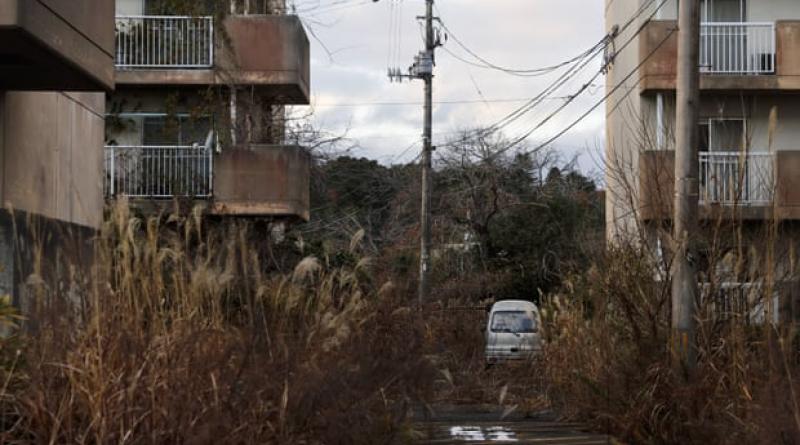 Fukushima is planning to transform itself into a renewable energy hub, almost nine years after it became the scene of the world’s worst nuclear accident for a quarter of a century.

The prefecture in north-east Japan will forever be associated with the triple meltdown at the Fukushima Daiichi nuclear power plant on 11 March 2011, but in an ambitious project the local government has vowed to power the region with 100% renewable energy by 2040, compared with 40% today.

The 2011 accident, triggered by a powerful earthquake and tsunami, sent large quantities of radiation into the atmosphere and forced the evacuation of more than 150,000 residents.

The 300bn yen ($2.75bn) project, whose sponsors include the government-owned Development Bank of Japan and Mizuho Bank, will involve the construction of 11 solar and 10 wind farms on abandoned farmland and in mountainous areas by the end of March 2024, according to the Nikkei Asian Review.

A 80km grid will connect Fukushima’s power generation with the Tokyo metropolitan area, once heavily dependent on nuclear energy produced at the prefecture’s two atomic plants. When completed, the project will generate up to 600 megawatts of electricity, roughly two-thirds the output of an average nuclear power plant.

Despite the Fukushima disaster, the world’s worst nuclear accident since Chernobyl in 1986, Japan’s conservative government is pushing to restart idle reactors.

It wants nuclear power, which generated almost a third of the country’s power before Fukushima, to make up between 20% and 22% of its overall energy mix by 2030, drawing criticism from campaigners who say nuclear plants pose a danger given the country’s vulnerability to earthquakes and tsunami.

All of Japan’s 54 reactors were shut down after the Fukushima meltdown. Nine reactors are in operation today, having passed stringent safety checks introduced after the disaster.

Renewables accounted for 17.4% of Japan’s energy mix in 2018, according to the Institute for Sustainable Energy Policies, well below countries in Europe. The government iaims to increase this to between 22% and 24% by 2030 a target the prime minister, Shinzo Abe, has described as ambitious but which climate campaigners criticise as insufficient.

Abe insists nuclear energy will help Japan achieve its carbon dioxide emissions targets and reduce its dependence on imported gas and oil, but his recently appointed environment minister, Shinjiro Koizumi, has called for the country’s nuclear reactors to be scrapped to prevent a repeat of the Fukushima disaster.

“We will be doomed if we allow another nuclear accident to occur. We never know when we’ll have an earthquake,” Koizumi said when he joined Abe’s cabinet in September.

The government is unlikely to meet its target of 30 reactor restarts by 2030 given strong local opposition and legal challenges.

Japan faces mounting international criticism over its dependence on imported coal and natural gas. It received the “fossil of the day” award from the Climate Action Network at last month’s UN climate change conference in Madrid after its industry minister announced plans to continue using coal-fired power.

Japan is the third-biggest importer of coal after India and China, according to the US Energy Information Administration. Its megabanks have been urged to end their financing of coal-fired plants in Vietnam and other developing countries in Asia.