2020 RES target: what if Poland does not reach it? 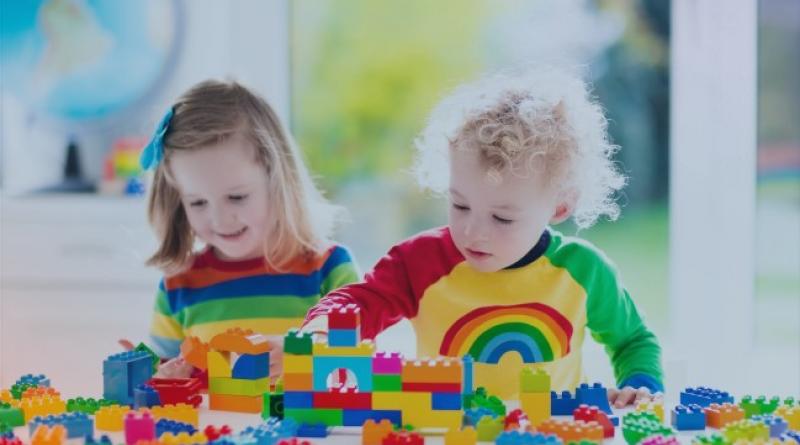 Poland, along several other European Union Member States, is unlikely to meet its national 15% renewable energy target for 2020 on time[1]. However, despite the possibility to impose sanctions for failure to meet national obligations, including financial penalties, the European Commission is not interested in punishing countries just for the sake of punishment. The potential consequences for countries that are lagging behind should be understood rather as a means of mobilising them to catch up, but also to increase their ambitions to meet the second of the EU RES targets - the one set in the 2030 horizon.

For now, however, we are in 2020. Achieving the 15% RES target in the energy mix, if there is no unforeseen coincidence[2], seems unrealistic[3].

In 2018 this share amounted to 11.3% only. Effects of the RES auctions organized in 2018-2020 will not be sufficient to make up for this gap, especially since most of the new installations will be in place after 2020. Therefore, the year 2021 will be crucial in negotiations with the European Commission. We need to convince Brussels that our country has permanently entered the path of real support for renewable energy sources, and the acceleration that started in 2018 will continue. Poland should prove that although we have not reached the 2020 threshold, we want to contribute to the EU's 2030 target in a constructive manner. Such an approach will certainly be welcome by the EC and may help to avoid penalties if the effects are indeed visible. Otherwise, Poland will be exposed to a number of consequences, which we describe later in this text.

The formal part of the evaluation process of the RES target implementation and the EC decision on possible consequences will start in 2022. The legal basis will be based on two documents. The first is the final summary of the RES share in the energy mix for 2020, which will be published by the European Statistical Office EUROSTAT in early 2022. The second is the report on the achievement of national RES targets, which each EU country will have to submit by the end of April 2022[4].

The informal evaluation process, however, will start much faster. This is why, if there is a risk that a country will not achieve its objective, it will be crucial to have a dialogue with the European Commission as early as 2021, i.e. before the publication of official data. As already mentioned, there are many indications that this dialogue will take place in the context of achieving the second EU RES target, i.e. 32% for 2030. Why? First of all, the national commitments for 2020 are the starting points for each Member State to contribute to the achievement of the above-mentioned EU RES target[5]. In addition, from 1 January 2021, they will constitute the minimum acceptable level of renewable energy share in each Member State.

What could be the consequences od not meeting the target on time?

The RES Directive does not provide sanctions for failure to meet the 2020 target, and the EC does not plan to publish any guidelines on how to proceed in this case. Therefore, the EU treaties’ general principles concerning the failure to meet the obligations arising from the EU law are of importance. The national RES targets, due to their binding character, are such an obligation. In this scenario, the European Commission may initiate an infringement procedure against any country that fails to fulfil its commitment. The main objective will be to identify and implement corrective measures urgently. In the worst-case scenario, countries may be subject to financial penalties - but this is a distant perspective. However, apart from these sanctions, there are also other areas where Member States may suffer the financial consequences of failing to meet the RES target and the lack of agreement with the EC:

For countries that will not catch up quickly, a statistical transfer will be probably one of the first options proposed by the EC for achieving the RES objectives. In practice, it is a trade in RES shares between countries where it exceeds the target set for them and those where the level of implementation is lower than that set in the RES Directive[6]. The Commission already encourages countries to use this method to meet their obligations. The EU Renewable Energy Development Platform (URDP), established under the revised RES Directive is expected to facilitate the process[7]. It will be a place for RES shares trading after 2020, complementing existing bilateral agreements. If a transfer through this platform is notified to the EC by the end of 2021, it will have a direct impact on the achievement of the target as it will be included in the EUROSTAT statistics for a given Member State for 2020 (published in early 2022)[8].

However, there is a risk that not all "buyers" of RES statistical shares will come to an agreement with potential "sellers". It might be a problem to set the terms of such a transaction. There are no clear mechanisms to determine the price acceptable to sellers and buyers. However, in spite of these obstacles, a growing role of statistical transfers in achieving the objectives for both 2020 and 2030 should be expected.

The Union renewable energy financing mechanism was established in 2018 and will be operational from 2021[9]. Although it is designed to support the achievement of the 2030 target, it is likely to be considered in negotiations with the EC as a possible corrective measure, especially after 2022. The mechanism will be fed by voluntary payments from countries not fulfilling their declared contributions. It aims to finance, inter alia, joint projects of Member States in the form of low-interest loans and grants. Energy generated from the sources supported through the mechanism will be included in the statistics of each country according to the size of their contributions. This may improve statistics of a country which will not manage to reach the required level of RES over the period 2021-2030.

Achievement of the EU's 2030 target will be based on contributions of each Member State, implemented in line with their trajectories. By years 2022, 2025, 2027, countries will have to demonstrate gradual progress in reaching the target so that the increase of RES share is quite steady[10]. Therefore, failure to meet the 2020 national target means a more challenging start in delivering on the 2030 national commitment. A country will need to make up for the delay so that potential consequences of an unfulfilled pathway to 2030 are not met already in 2022. Otherwise, there will be a risk of triggering further countermeasures.

Financial penalties are one of the most severe measure, among those that can be taken against countries that fails to implement EU law. The European Commission and the Court of Justice of the European Union play a key role in this process. However, the decision to initiate an infringement procedure is not automatic. It is up to the European Commission if it finds a breach of the law and a Member State cannot find a solution quickly. The Commission may lodge a complaint with the CJEU with the possibility of requesting a financial sanction to be imposed. Thus, penalties are not automatic as well and it takes time to trigger them.

However, the risk is real. Therefore, if a Member State is not willing to cooperate, the perspective of financial penalties is a strong instrument in advancing implementation of the EU law and obligations. The European Commission launches such a procedure as a last resort. Primarily when a Member State does not show goodwill, supported by a concrete plan of implemented corrective actions.