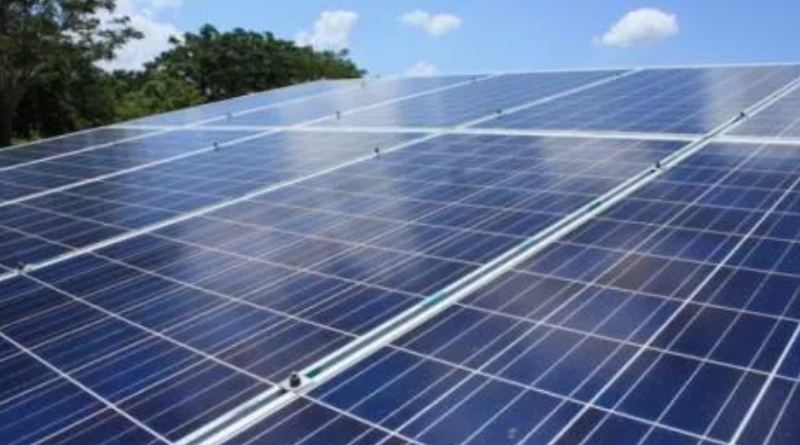 Construction works can begin on the 40 megawatts Kisumu solar photovoltaic plant, in the lakeside region of Kenya. The implementation of the 40 MWp installation recently received the Kenyan government’s approval, after two years of suspense.

Noteworthy, the feasibility studies of the solar power plant were carried out back in 2014. Fast forward to 2020, the Energy Regulatory Commission of Kenya (EPRA) issued authorization for the project. EPRA is the body in charge of energy regulation in the East African country.

Ergon Solair Africa, a subsidiary of the American company, Ergon Solair PBC will carry out the project at a cost of US$ 53.6M. The plant will be operational by December 2023. It will be built in Kibos on more than 100 hectares of land donated by the Kenyan government.

The Kisumu solar photovoltaic plant’s electricity output will be supplied to the state-owned company Kenya Power and Lighting Company (KPLC). A neighboring 220 kV substation will be used to connect the solar plant to the national grid.

According to Ergon Solair, the Kisumu solar photovoltaic plant would generate 105.3 MWh of clean electricity during its first year of operation. Each kWh of electricity from this facility will be sold at 7.5 US cents. This is per a power purchase agreement (PPA) signed between the project developers and Kenyan authorities.

At least 610 000 people in the western county will in the end have access to clean, affordable energy thanks to the initiative. Moreover, the project will create employment opportunities for young people in the energy sector, during and after the construction phase.

40MWp solar power plant to be set up in Kisumu, Kenya

Solar power in Kenya is set to be boosted when a new 40MWp solar photovoltaic power plant backed with a US $0.075 per kWh feed-in tariff (FiT) is set put up in Kisumu County in the western region of Kenya by Ergon Solair Africa Ltd, a subsidiary of the American company Ergon Solair PBC.

This is after the American company was issued approval to carry on the development of the project by the Energy Regulatory Commission of Kenya (Epra), the authority in charge of energy regulation in the East African Country.

Speaking after receiving the approval, Lorenzo L. Colacicchi, the founder of Ergon Solair said that they are thankful that the government of Kenya has endorsed the project.

“We are certain that this project will boost numerous investments and activities, making a significant contribution to the sustainable development of the region. Moreover, it is more important at this complex moment in the world’s history to accelerate the development of solutions for a sustainable future,” he concluded.

The agreement signed between Ergon Solair Africa and Epra allows the former to build its solar power plant on more than 100 hectares of roadside land in the locality of Kibos which will boost solar power in Kenya. It also directs the project’s developer to sell the electricity generated by the facility to the state-owned Kenya Power & Lighting Company (KPLC) under a Power Purchase Agreement (PPA).

The project has been on the cards for the last seven years and according to Ergon Solair Africa, the plant will be commissioned in the last quarter of 2023. Within the first year of operation, the plant is expected to have the capacity to produce approximately 105.3 MWh of electricity. It will be connected to the National grid through a 220 kV substation within its proximity.