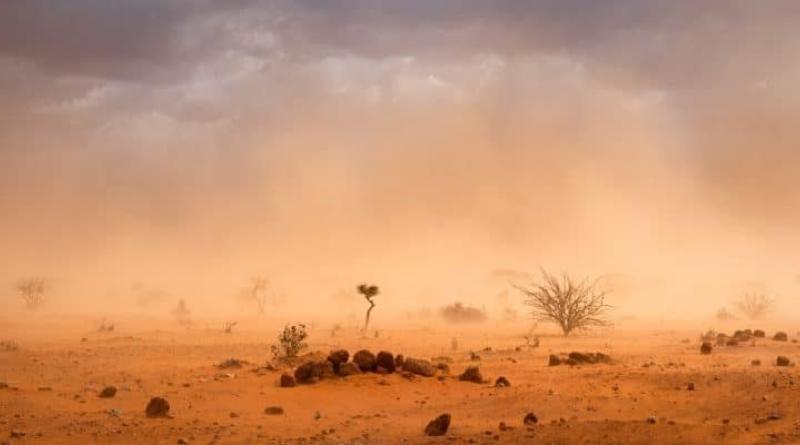 Africa needs $277 billion per year to respond to the climate emergency through nationally determined contributions (NDCs). This is according to a study by the Climate Policy Initiative, whose report has just been published.

Climate finance should be multiplied by nine in Africa. This is the main finding of a report recently published by the Climate Policy Initiative, an independent research group based in San Francisco in the United States of America. The report is the result of a study commissioned by Financial Sector Deepening Africa (FSD Africa), the Children’s Investment Fund Foundation and UK Aid.

According to the report, at least $277 billion of funding will be needed annually to enable African countries to implement their nationally determined contributions (NDCs). In 2020, Africa received only $30 billion in climate finance, of which 50% was allocated to 10 countries. These are Egypt, Morocco, Nigeria, Kenya, Ethiopia and South Africa.

Yet the entire African continent is affected by the effects of climate change, especially the Horn of Africa where millions of people have lost their livelihoods due to drought, which is expected to continue for the fourth consecutive year, according to the Intergovernmental Authority on Development (IGAD). “The gap is likely to be even wider. Countries often underestimate their climate finance targets, especially for adaptation, due to data and methodological problems in costing their NDCs,” says FSD Africa.

The report also highlights the lack of private sector funding, which contributed only 14% ($4.2 billion), far less than in other regions such as South Asia (37%), East Asia and the Pacific (39%), and Latin America and the Caribbean (49%). The report recommends increased investment in renewable energy, as “there is enormous potential to translate Africa’s sustainable energy needs into investment opportunities and reduce investment in fossil fuels,” says FSD. And according to the International Energy Agency (IEA), Africa will need $144 billion annually to meet its energy and climate goals between 2026 and 2030.

Currently, Africa records $9.4 billion per year in renewable energy, mostly for powering commercial and industrial (C&I) customers. All the recommendations contained in the Climate Policy Initiative’s report should sharpen the argument of African negotiators who will participate in the 27th United Nations Climate Conference (COP27) which takes place from 7 to 18 November 2022 in Sharm el Sheikh, Egypt.