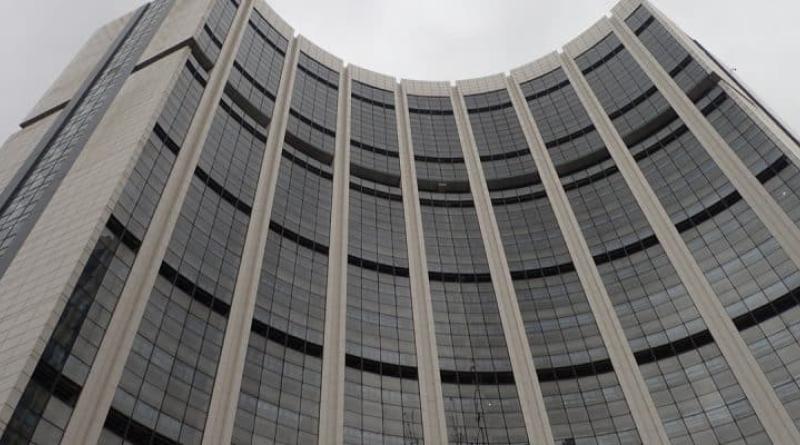 The African Development Bank (AfDB) is taking steps to strengthen climate finance in Africa. After estimating that Africa will need $1.6 trillion to cope with the effects of climate change by 2030, the AfDB is calling on the International Monetary Fund (IMF) to grant the continent a new type of Special Drawing Right (SDR) for climate resilience.

At a meeting of African finance ministers and heads of central banks held on July 6, 2022 in Marrakech, Morocco, the African Development Bank (AfDB) focused its advocacy on climate finance in Africa. The African development creditor expressed its desire to obtain from the International Monetary Fund (IMF) a new type of Special Drawing Rights (SDRs) that would be channeled towards climate resilience in Africa.

SDRs are international reserve assets created in 1969 by the IMF to supplement the foreign exchange reserves of its member countries. They are not a currency, but rather a budget line in the balance of payments of IMF member countries (currently 190, ed. note), which they can exchange for foreign currency. Under its Articles of Agreement, the IMF can, under certain conditions and with the agreement of 85% of the votes of the Board of Governors, make a general allocation of SDRs.

“Fixing Africa is fixing the world

The AfDB was represented at the Marrakech meeting by its Vice President Kevin Urama, who deplores the fact that only 5% of SDRs benefit African countries. “I’m not calling for aid, I’m not calling for subsidies or a favor for Africa, I’m calling on the global community to realize that fixing Africa is fixing the world,” says Kevin Urama.

In its African Economic Outlook 2022 report, the AfDB says Africa needs $1.3 trillion to $1.6 trillion in financing between 2022 and 2030 to effectively address climate change. In this estimate, $715 billion is needed for climate change mitigation, $1.3 billion for technical and technological needs, between $289 and $440 billion for loss and damage, while between $259 and $407 billion will be needed to finance climate adaptation. On this last point, East Africa has the highest estimated cost of adaptation, at $143 billion.